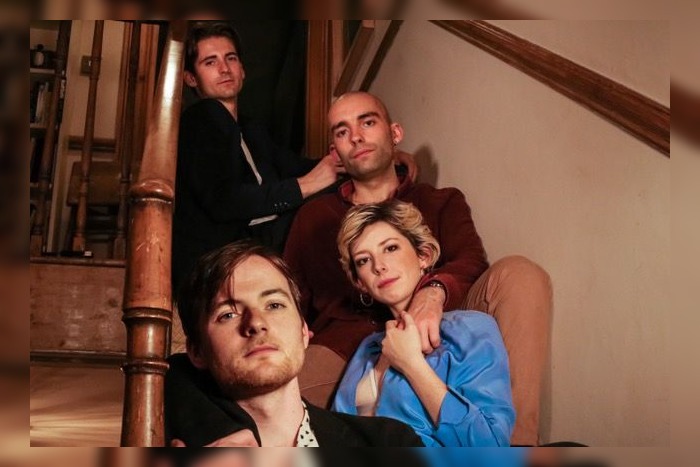 Dublin alt-pop band Soda Blonde bring their debut UK headline tour to Manchester’s Soup Kitchen as they enter the final dates of their run of shows.

The tour follows the release of their debut EP Terrible Hands.

The group blends together sonic influences from the likes of Fleetwood Mac, Little Dragon, Bat For Lashes and Kate Bush whilst retaining the charm behind Little Green Cars.

After releasing their first single Swimming Through The Night, the band followed it up with the Terrible Hands EP.  The EP was self-produced and features tracks written by Faye O’Rourke in her early 20s.  Speaking about the EP, she explained, “In light of the times we live in ‘Terrible Hands’ was chosen as the title track for our EP. It touches on failed relationships, personal short comings and self-discovery. It was written over a hugely transitional period for all of us and was nothing but joy to create. We’ve been busy preparing the new material for the last few months and are so excited to get to share them to a live audience.”

When do Soda Blonde headline at Manchester’s Soup Kitchen?