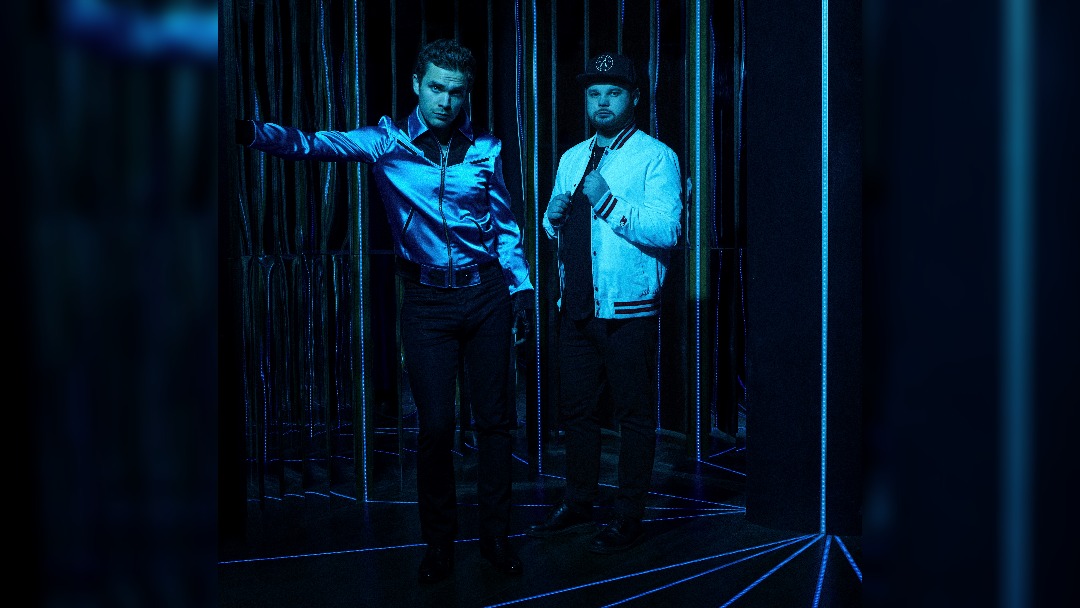 The album opens with their Summer 2020 release Trouble’s Coming, a track which broke preconceptions about what to expect from them.

The album was penned after Mike Kerr and Ben Thatcher sat down to talk about making the album and what they wanted to achieve. It takes a conscious return towards their roots, influenced by Daft Punk, Justice and Philippe Zdar of Cassius, whilst adopting a back to basics approach which brought so much success for their debut album.

“We sort of stumbled on this sound, and it was immediately fun to play” recalls Kerr.  “That’s what sparked the creativity on the new album, the chasing of that feeling. It’s weird, though – if you think back to ‘Figure it Out’, it kind of contains the embryo of this album. We realised that we didn’t have to completely destroy what we’d created so far; we just had to shift it, change it. On paper, it’s a small reinvention. But when you hear it, it sounds so fresh.”

The duo decided to produce the majority of Typhoons themselves, although they are joined by Queens of the Stone Age frontman Josh Homme on production duties for Boilermaker, whilst multiple Grammy Award winner Paul Epworth takes over for Who Needs Friends and contributes additional production to Trouble’s Coming.

Typhoons is available for pre-order now and will be released on digital, vinyl and CD formats with a limit run of deluxe vinyl editions available through the Royal Blood store.