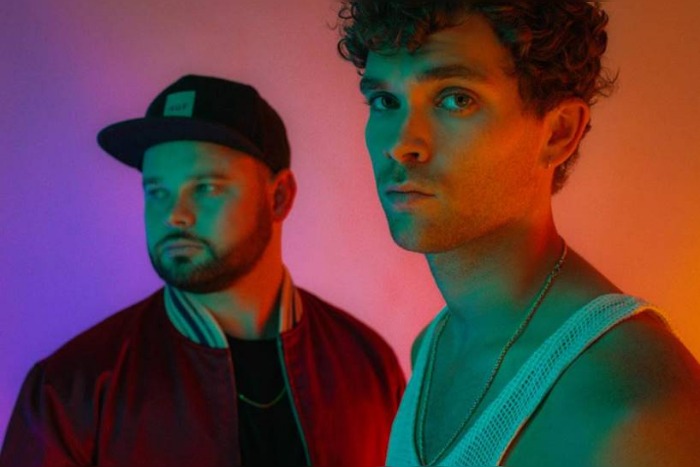 Royal Blood have shared the video for their latest single Trouble’s Coming as they build towards the release of their third album.

The video is directed by Dir. LX who is best known for his work on the UK rap and grime scene with artists such as Dave, Bugzy Malone and Kojo Funds.

Trouble’s Coming marks an evolution in Royal Blood’s sound and been warmly welcomed with 6 million streams strong airplay across the globe and landing on global rock playlists.

When Royal Blood started work on their third album, which they largely produced themselves at The Church and Sleeper Sounds in London, Trouble’s Coming proved to be the turning point in the creative process. It concisely tees up what to expect from the record: a very organic infusion of their visceral hard rock sting with a dance-tinged rhythm that grooves rather than pummels.

Royal Blood have scored two UK number one albums, their self-titled double-Platinum debut from 2014 and 2017’s How Did We Get So Dark?  Their third album is due for release in 2021.