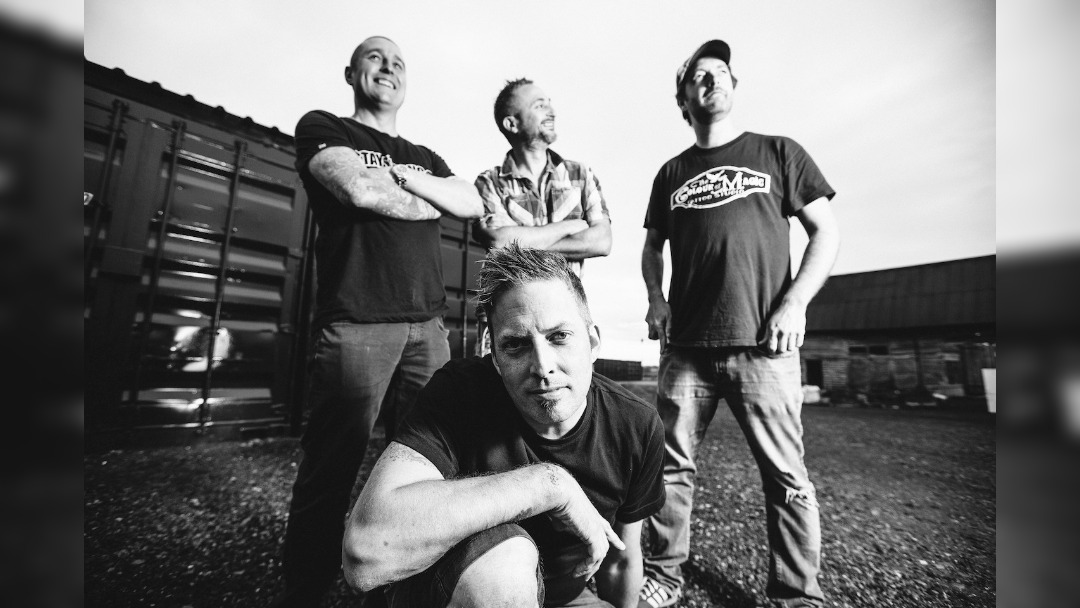 UK Ska Punk band [spunge] have announced a UK tour for October 2021 including a Manchester gig at Rebellion.

The 10-date tour will celebrate 20+ years of the band’s sophomore album Room For Abuse, having been rearranged from the original 2020 dates.

[spunge] will play the album in full in a set including their tracks Ego, Live Another Day, Sublime’s Santeria and No Woman No Cry alongside their most recent single Just Sayings.

Speaking about getting back on the road, Alex Copeland, [sponge]’s singer said, “We all need something to look forward to at the moment, something to plan for. We can’t wait to play live again after what has been our longest length of time without a show in our entire 25+ years together… If you see me facing the wrong way on stage just give me a nudge, it’s been a while…”

When do [spunge] headline at Rebellion Manchester?

[spunge] headline at Manchester’s Rebellion on Friday 15 October 2021.  The Manchester gig is one of 10 UK dates they have announced: