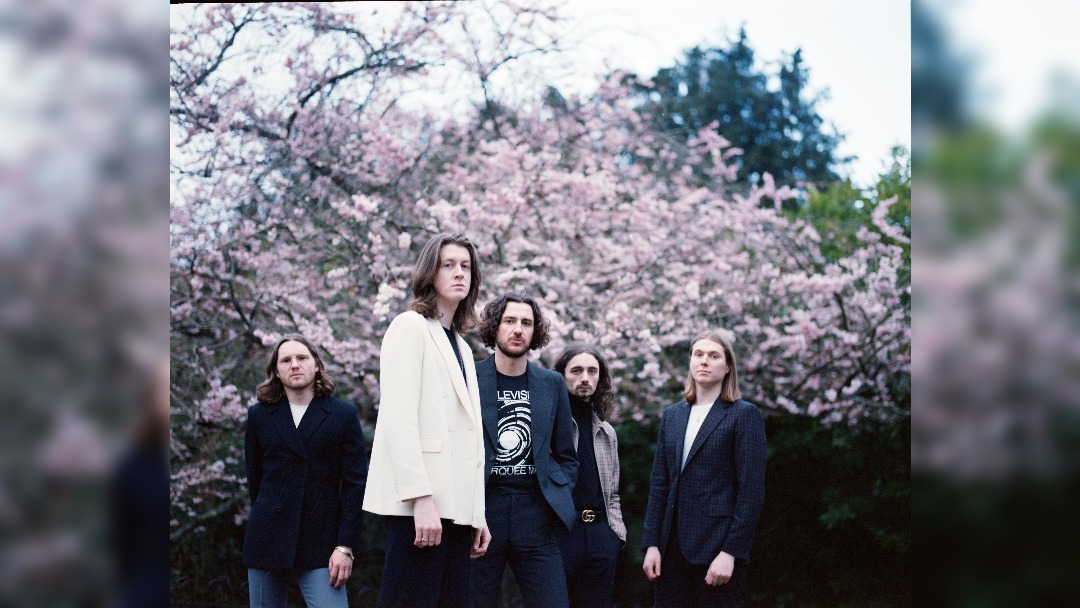 Blossoms have announced rescheduled tour dates, with their huge UK tour now culminating in a Manchester Arena gig in September.

The run will open at Hull’s Bonus Arena on 30 August, taking in 13 shows including three at London’s O2 Forum Kentish Town.

Speaking about the postponement, Blossoms announced, “We’re very sorry to have to once again move our forthcoming UK tour dates. However, following last week’s government announcement, we’re very excited to be able to reschedule these shows into August and September 2021. All of your tickets will remain valid for these new dates and we can’t wait to see & perform for you later this year x.”

Blossoms most recent studio album, Foolish Loving Spaces went to Number 1 in the UK album charts on its release in January last year and features the singles The Keeper and Your Girlfriend.

When do Blossoms headline at Manchester’s AO Arena?

Blossoms headline at Manchester Arena on 18 September 2021.  The Manchester gig is one of 13 dates they are playing: