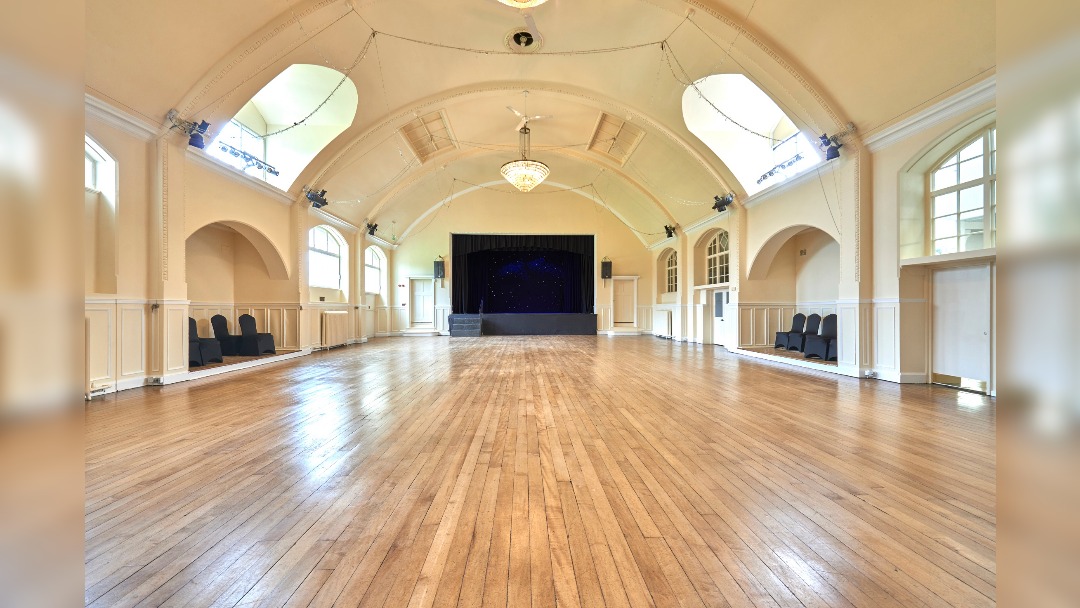 With a programme including Sir Lenny Henry, Sir Ranulph Fiennes, Space and The Christians, new live events venue The Bowdon rooms is wasting no time in making its mark.

The Bowdon Rooms in Altrincham is set to welcome audiences and visitors back this Summer, subject to restrictions being lifted.

Alreayd established on the live entertainment circuit, The Bowdon Rooms was taken over by new owners 12 months ago.  During hte lockdown, the new team took the opportunity to embark on an extensive refurbishment with the Grade II Listed venue now ready to establish itself as a real asset within the region’s live events scene.

To celebrate the opening, Cheshire-based brothers and owners Anthony and Edward PRophet have announced the relaunch of The Bowdon Rooms and a string of events for their opening programme.

The event space will also continue to host a range of classes including pilates, yoga, acting, dance, singing and a choir for peple with dementia as well as functioning as a conference and event space.