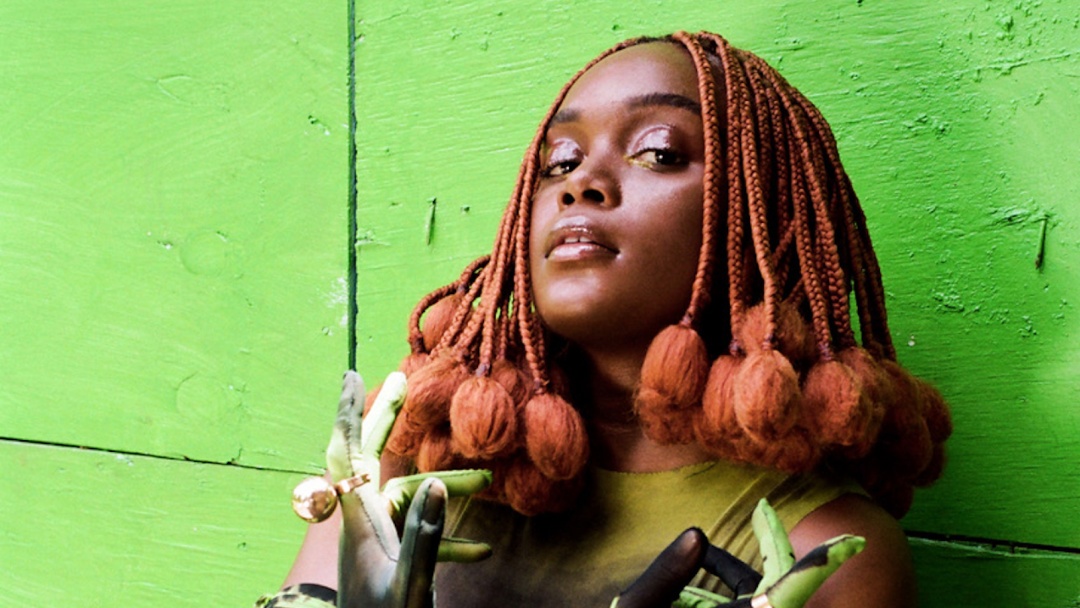 Falana has shared her new single Joy, the first release in a series of singles from global artists on Red Bull Records.

The track was written with fellow singer-songwriter Omolara Ayodele and producer KINGBNJMN at the legendary Geejam Studios in Port Antonio, Jamaica.

The track was written just prior to lockdown, whilst the Canadian-Nigerian singer-songwriter travelled to Africa, North America, Europe and the Caribbean to work on new material.  Joy marks the first taste of those sessions.  It’s a song which particularly resonates now.  As Falana explains, “It’s crazy that the song was written two weeks before the world went into lockdown.  Over the last ten months, the song’s sentiment surfaces all the time, whether it’s in everyday conversation, on the news or at social media. It feels like the song was birthed right at the time that the world needed it.”

Falana returned to Jamaica to film the song’s video with director Mykal Cushnie, whose culture-centric narrative storytelling has resulted in collaborations with Popcaan, Sean Paul and Damian Marley. As well as capturing some of Port Antonio’s striking natural beauty, the video also shows how her style and signature braid pom-poms are an extension of her artistry.

She adds, “I think the video is such a beautiful visual representation of ‘Joy’, the song and the feeling. The energy on set matched the song, and I was so grateful for that.”

Falana’s music has been inspired and and influenced by her upbringing, culture, and travels to London, Denmark and Cuba.  At home her Nigerian parents would play a lot of traditional Yoruba music as a way of staying connected to their culture, and through the melting pot of the city, Falana was introduced to the pop, hip-hop and R&B that she’d spend hours compiling into her own mixtapes.