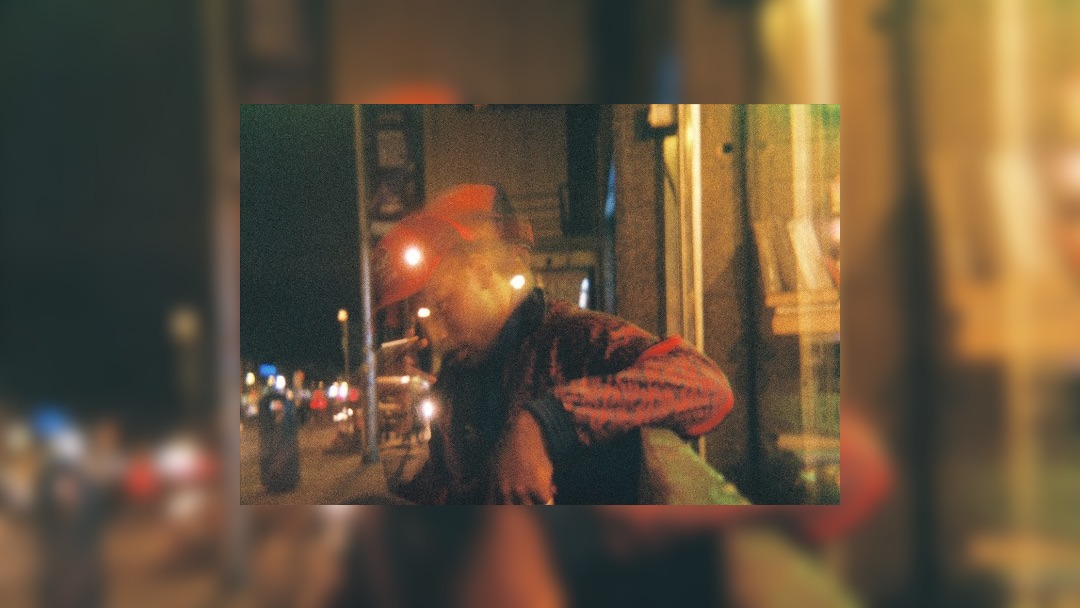 The track marks a return for the former Hare Squead frontman.

The track offers an introduction to the Dubliner’s story who is charted in full in his debut EP Are You Home?, due for release on 5 March.

Set Free is a heartfelt confessional in which Jessy unravels his conflicting emotions about making that change. He acknowledges that there was something special about Hare Squead’s rise together, but also the admittance that the pressure that came with that success was more than he could handle. Instead, his full focus is on making it alone.  He says, “‘Set Free’ is the most vulnerable I’ve ever made myself on record,” says Jessy. “It’s kinda scary sharing these thoughts and emotions with the world but it’s also freeing. It was the first song I wrote for the EP so I hope this song gives people a better insight into what I felt like at the beginning of the writing process.”

Over the last two years, Jessy Rose wrote 200 songs for potential inclusion on the EP, narrowing them down to the final five, When You’re Better, On My Own, Set Free, Judas and Selah.

Jessy adds, “This EP is very lyrically orientated because most of it was written based on my lucid dreams. I kept a dream journal and wrote about my dreams quite a lot. It was more poetic at the start, then I picked up my guitar and turned them into songs naturally. These songs are very close to my heart and I hope you connect to them.”