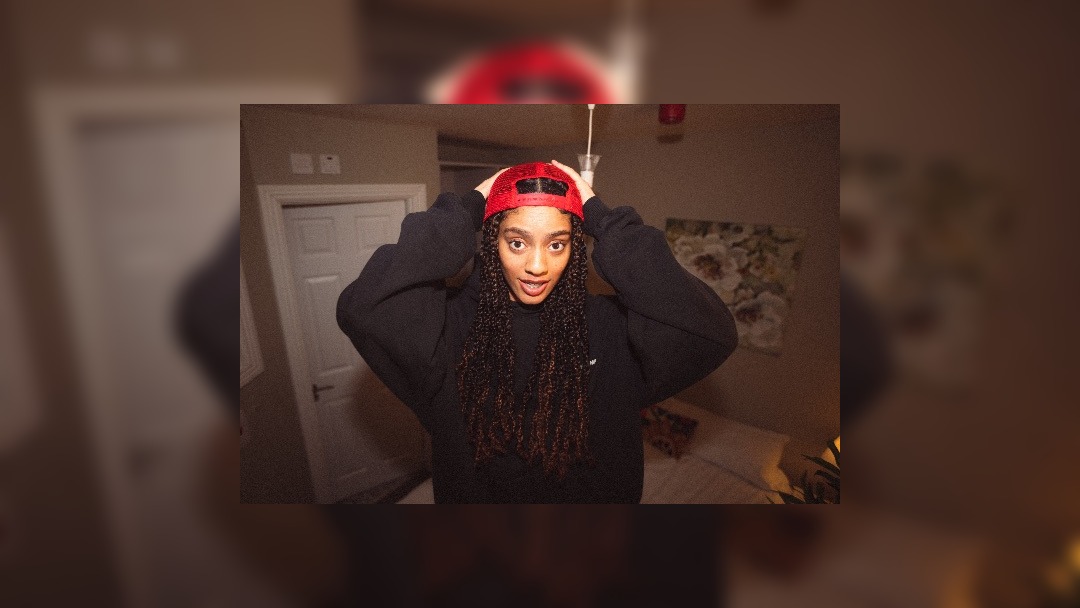 Aby Coulibaly has shared the video for her latest track Long Nights, the follow up to highly praised singles Taurus and Maybe.

The video for Long Nights was filmed in and around Aby Coulibaly’s hometown Dublin to accompany the song produced by Moyo, a member of Coulibaly’s own label Chamomile Records which she formed late last year.  The track features snappy beats, rolling bass and waves of keys as she puts her own spin on R&B and soul.

Aby explains, “The video was directed by Monjola and Sam Fallover who also shot it. I wanted the video to be really fun and not really serious, just me having a good time with friends and playing the PlayStation etc and that’s what we did. We shot it all in the same day and it was sooo much fun.”