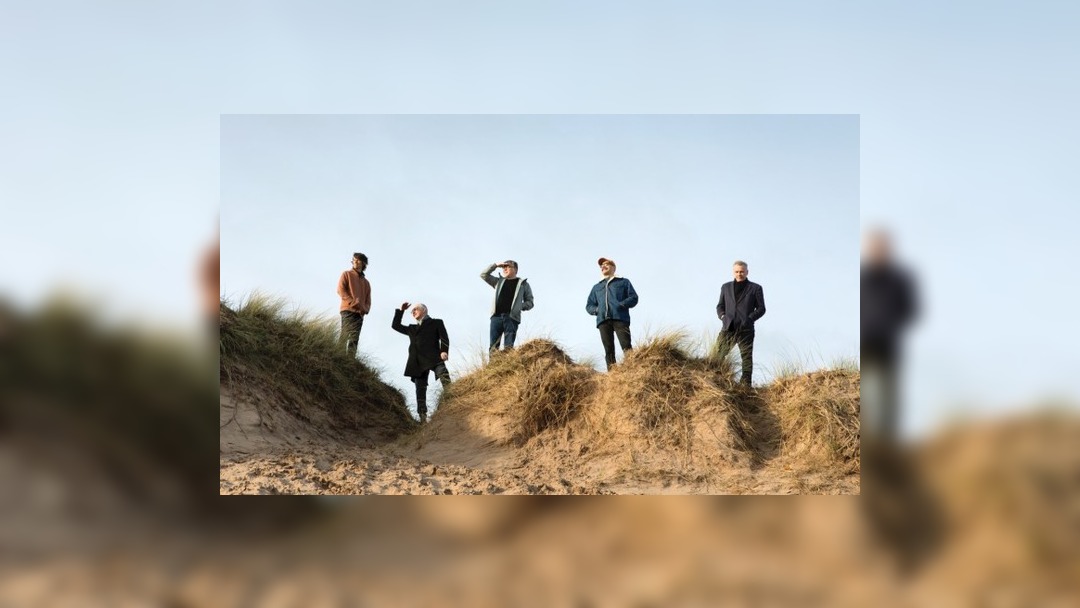 Teenage Fanclub have shared their new single I’m More Inclined ahead of the release of their new album and UK tour.

The UK tour will open at Manchester Academy 2 in September 2021.

I’m More Inclined was the first track put forward for the new album Endless Arcade.  As the band’s Raymond McGinley explains, “When we first starting talking about getting songs together for a new album, Norman said, ‘I have one ready to go now!’—and that was ‘I’m More Inclined.’ He played it to us, we loved it, and that got us started on the whole thing that became Endless Arcade.”

In support of the album, Teenage Fanclub have rescheduled their European tour, with UK and Ireland dates opening in September 2021 at Manchester Academy 2 and further dates scheduled for April 2022.

When do Teenage Fanclub headline at Manchester Academy 2?