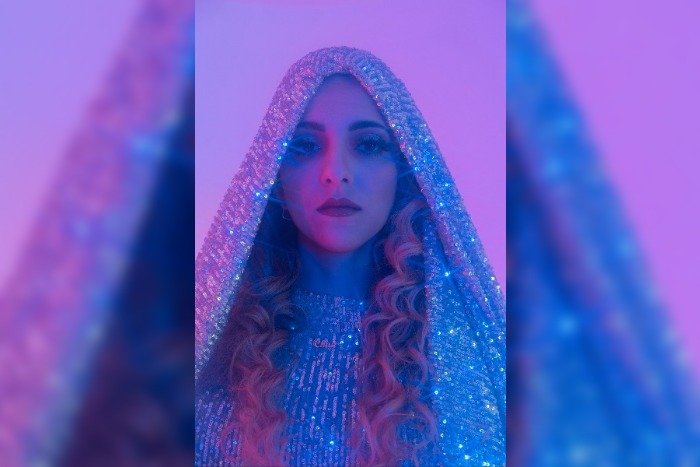 Chaii has returned with new single Wow (Look at Me), following the release of her six-track Lightswitch EP in July.

The track, co-written by Chaii, Kings and Lawrence Arabia, has been produced by Will Henderson, featuring hooks, heavy drums and computer-style bleeps.

Speaking about the track, Chaii explained, “In ‘WOW’ I talk about being in your own lane and taking risks. The ‘Look at me, wow’ hook is aimed towards social media culture and how some people would do anything to be seen.”

Chaii’s debut EP Lightswitch featured a visual collection showcasing sounds and footage from Oman to Joshua Tree.  The EP included the Frank Keys produced title track as well as her debut trilogy of singles South, Digebasse and Trouble.  All videos on the visual EP were self-directed and produced by Chaii herself who filmed them ‘guerrilla style’ with a small crew of friends.