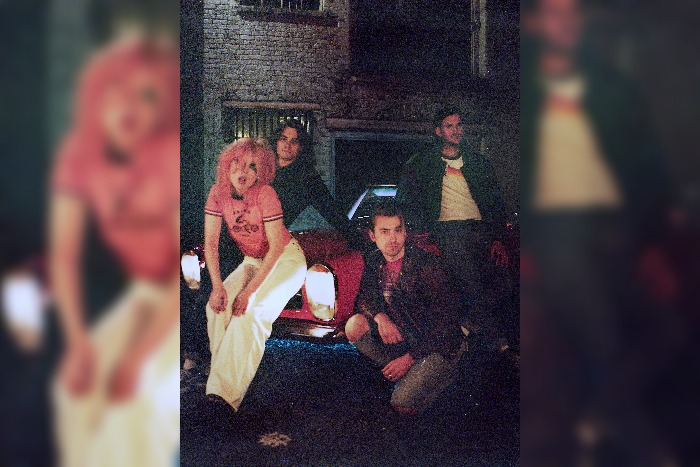 Black Honey have announced their new album Written & Directed will be released in January 2021.

The news follows the release of Black Honey’s recent single Run For Cover and marks their second album following their 2018 self-titled debut.

Written & Directed sees Black Honey delivering a 10 track mission statement, planting a flag in the ground for strong, world-conquering women.  For fierce frontwoman and album protagonist Izzy B. Phillips – it’s the most important message she could send to inspire her cult-like fanbase and fill the female-shaped gap that she felt so acutely when she was growing up and discovering rock music for the first time.

The album was written throughout 2019, recording during breaks in heavy touring.  The album explores everything from womanhood to identity and power.

When do Black Honey release their new album Written & Directed?

Black Honey’s second album Written & Directed is due for release on 29 January 2021.