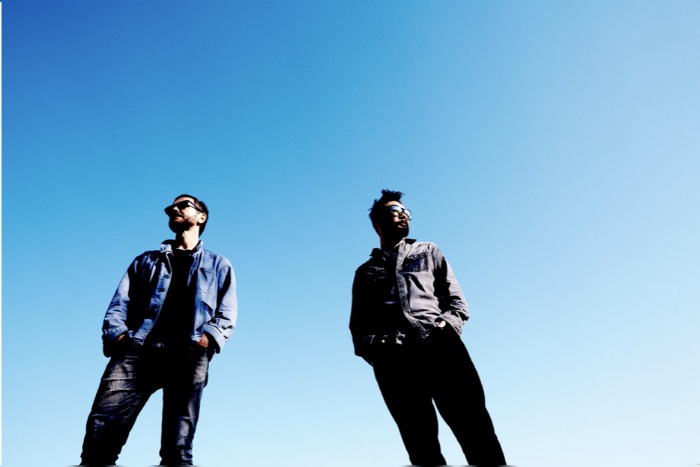 Feeder have announced a 30th anniversary show which will take place at Manchester Academy in May 2021.

The show will commemorate three-decades of Feeder at one of their most frequented venues.

Manchester Academy has hosted Feeder an incredible 12 times at various stages of their career.  From their incendiary first visit as a fledgling grunge upstarts on the Kerrang Twist Tour of 1996 (supporting Lodestar and Crazy Gods), to taking the stage as bonafide world-conquering arena slayers on the ‘Tallulah’ tour of 2018; Feeder have proven themselves time-after-time and are established favourites with the Academy crowd.

Returning to the venue in 2021, expect a roller-coaster ride down memory lane with a set packed with the innumerable anthems that have lined their extraordinary career.

Feeder have 10 studio albums under their belt with hit tracks including Just a Day, Buck Rogers, Shatter, Just The Way I’m Feeling and Come Back Around.

Special guests for the show are due to be announced.

When do Feeder headline at Manchester Academy?

Feeder headline at Manchester academy on 28 May 2021.

When do tickets go on sale for Feeder at Manchester Academy?

Tickets for Feeder at Manchester Academy go on sale at 10am on Friday 9 October 2020.