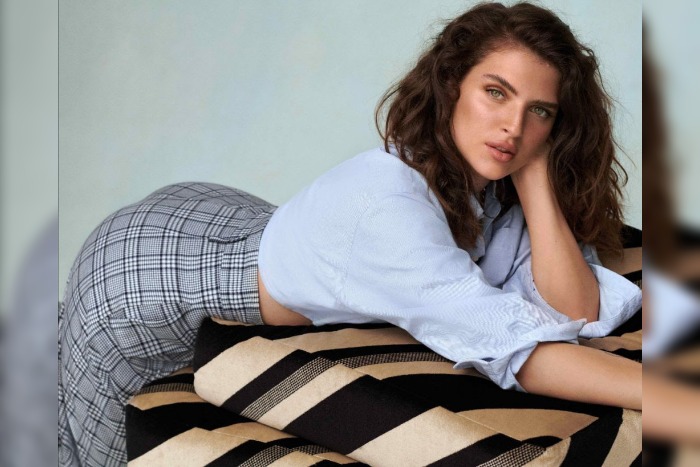 Mae Muller has announced a string of UK and Ireland tour dates including a Manchester gig at Manchester’s Club Academy.

The announcement comes in the build up to the release of her new EP no one else, not even you, which is due for release on 6 November.

The North London popstar will tour the UK and Europe in April 2021, performing some of her biggest headline shows to date.

“Performing is literally my favourite thing to do in the world, so I’m so excited to go on my second headline tour!” she explains, “I’ve missed seeing my fans face to face so much, and hearing them sing the lyrics back to me brings me a different kind of joy.  Also, I’ll be performing at the Kentish Town Forum which is about 5 minutes away from where I grew up, and it’ll be the biggest venue I’ve headlined, so it’s so exciting!!! I can’t wait.”

no one else, not even you sees Mae Muller teaming up with songwriters and producers to create an EP in which she is determined to capture her energetic and honest persona.

When does Mae Muller headline at Manchester Club Academy?

Mae Muller headlines at Manchester Club Academy on 12 April 2021.  The Manchester gig is one of seven UK and Ireland dates she is performing:

When do tickets go on sale for Mae Muller’s UK tour dates?