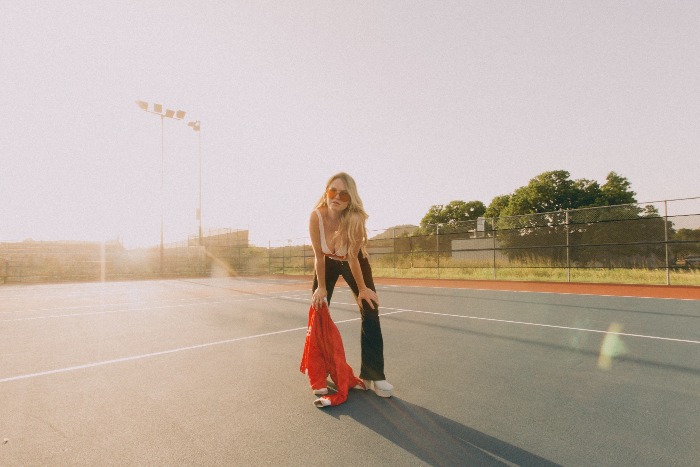 Glaswegian singer-songwriter Kerri Watt has confirmed the release of the second single from her upcoming EP Chapter One.  The release will be a cover of NEEDTOBREATHE’s Let’s Stay Home Tonight.  The track will feature on her country-themed EP along with recent original release Jessie.

To celebrate, the singer songwriter will be performing a concert on streaming platform StageIt.

Limited tickets have been released for the StageIt performance on 18 September at 8pm with purchasers receiving a special ‘car package’ from Kerri Watt in the post to be enjoyed during the stream.

Speaking about choosing to cover NEEDTOBREATHE Kerri Watt explained, “their music is a perfect blend of country, rock and pop – three of the genres prominent in my upcoming album. I loved the idea of doing a stripped back acoustic cover song with some country style picking and harmonies inspired by Southern American acts like The Chicks and Little Big Town.”

Kerri has been keeping busy recently with a host of content and streams, including her ‘Watt A Wonderful World’ show, which has been streaming every Wednesday at 7pm for over 3 months. Kerri has been a featured performer on charity streams such as Save Our Scottish Venues for the Music Venue Trust, Takeover Fest for Nordoff Robbins, and The 2.6 Challenge for Stop The Traffic, plus being sought after for collaborations with Puma Women on their Stronger Together campaign live stream, and French designer Les Georgettes on a jewellery campaign. 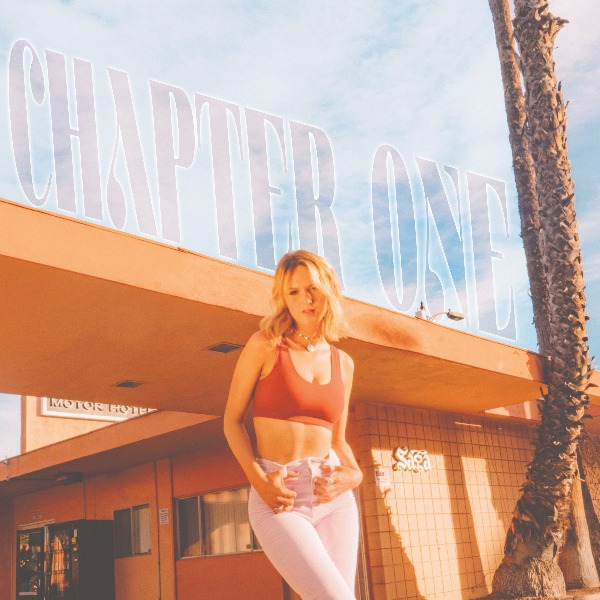 With the original album release date closing in and the global situation unfolding, Kerri chose to divide her upcoming album into a series of themed EPs, “I’ve waited such a long time to release my debut album,” she explains, “so when we went into lockdown a few months before it was due was pretty gutting. Releasing an album with no live shows to promote it, and without getting to interact with the incredible fans that have been on this long journey with me didn’t feel right.”

“… in trying to come up with an alternative that held the album off but still allowed me to connect with my fans and keep me feeling inspired, I had the idea to keep putting out little nuggets from the album in the form of EP’s – giving more glimpses into the style of the album. I’m hopeful that by the time the full record comes in Spring 2021, I’ll be able to hit the road and sing and dance along with all the wonderful people that have stuck with me over the years.”

Kerri Watt performs live on StageIt at 8pm on 18 September 2020.