Runaway June reveal video for We Were Rich 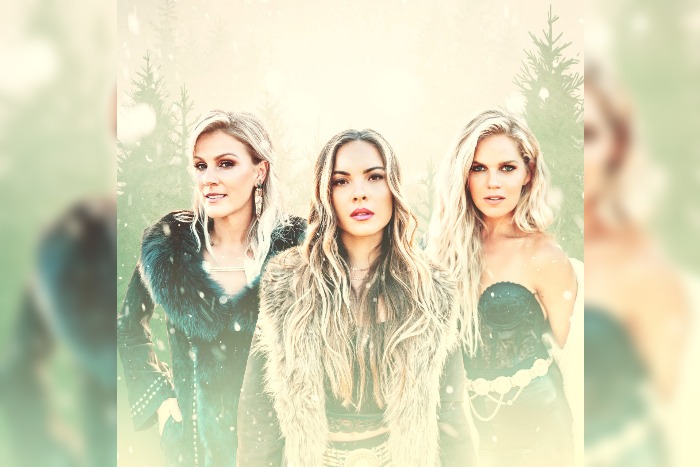 Runaway June, the trio of Naomi Cooke, Jennifer Wayne and Natalie Stovall, have revealed the video for current single We Were Rich.

The video, directed by Patrick Tracy, marks a nostalgic reflection on simpler times.

Speaking about the track, Natalie Stovall commented, “The first time I saw our music video I just started sobbing like a baby! I didn’t expect to get so emotional! It opens on the house I grew up in, features my parents and sweeps through intensely nostalgic moments, people, and places from my childhood and hometown.” Natalie continues, “I couldn’t think of a more perfect visual love letter to the town that made me who I am! And the fact that this is my first music video with Runaway June just makes it even more special.”  The video was in fact sponsored by her hometown of Columbia, Tennessee.

The up-tempo We Were Rich reflects on the little things in lift that matter the most, a particularly important message at the moment.  Speaking about the track Naomi Cooke explained, “We Were Rich is probably our favourite song on the record and it’s been a long time coming, this one being a single. We are so excited to finally be able to say that. It is a song about your childhood or your adolescence. It’s nostalgia reminiscing about back before you knew anything was wrong in the world, back before when you thought you had it all.”

Runaway June are currently gearing up to the release of their When I Think About Christmas EP which is due out on 16 October.