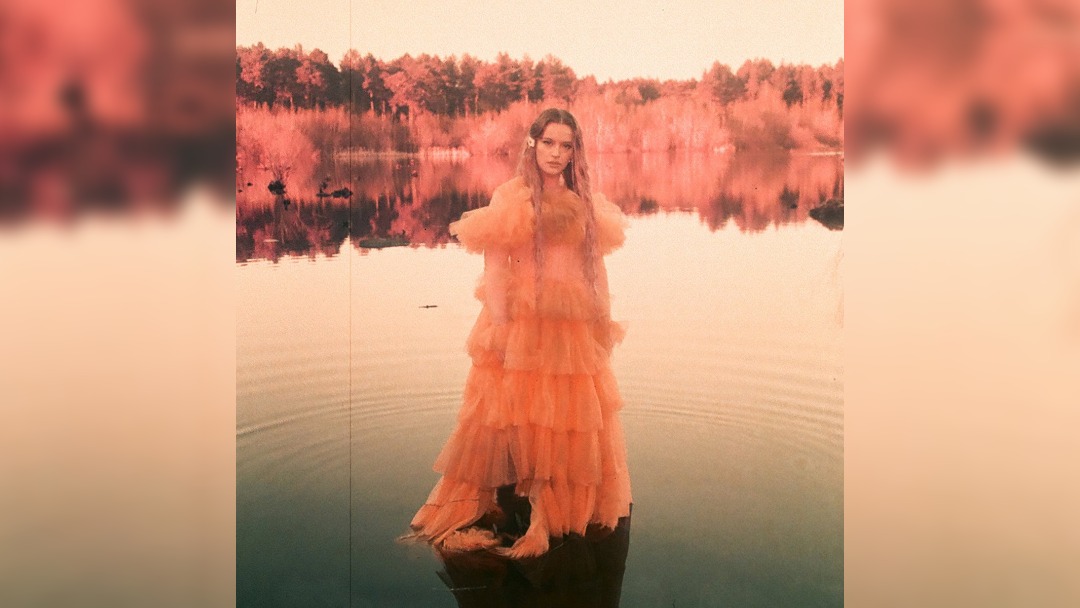 After the success of recent singles Down Days and Get It Right, Charlotte Jane has released new EP Refuge.

Refuge has been released alongside the official video for its title track and new single.

Speaking about the track, Charlotte Jane said, “At its core ‘Refuge’ is about the frustration of wanting to love and support someone through a tough time, but how you can’t force someone to open up to you. Especially when it’s a mental health struggle or aftershocks from a past trauma, supporting someone can feel like a spectator sport sometimes. You can see the pain playing out but you can’t get involved unless they invite you. I thought I was writing it about other people, then realised I could, subconsciously, be talking to myself.”

Charlotte Jane’s latest single Refuge is accompanied by a video directed by B2creativ (Sam Barnham and Bradley Boorman).  Speaking about the video and symbolism, Charlotte Jane added, “Running through forests and wading through swamps felt like a great depiction of the assault course of life. I wanted to also make a statement about being fierce, feminine, strong, beautiful and emotional all at once by attacking whatever was in my path whilst wearing the biggest, fluffiest ball gown I could find.”

The five-track Refuge EP features the title track, previous singles Down Days and Get It Right alongside two further tracks – Baby Steps which depicts falling in love, and Reassure Me which features Jordan Mackampa.

On the EP itself, Charlotte Jane, who is confirmed to play at this year’s TRNSMT and Isle of Wight Festival, said, “This collection of songs signifies such a hugely monumental shift in my life. I feel like you can hear me carving out my own safe space in real time. Setting boundaries in life and love, coming to terms with my mental health, learning to be kinder to myself and to assert myself in all of my relationships. My first EP Nowhere To Hide was reckoning with insecurity and trying to figure out how the hell to navigate growing up. Refuge is me settling into my own skin and getting comfortable with living in it.”