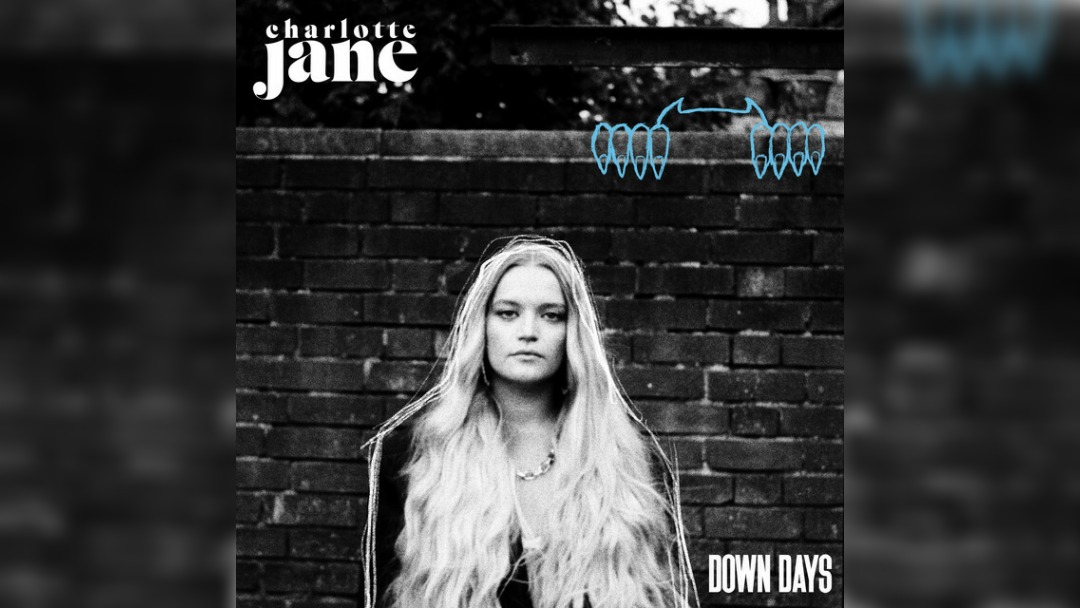 Charlotte Jane has shared her new single Down Days from her upcoming EP Refuge which is due for release this Spring.

The track is accompanied by a video which she herself directed and was filmed at her home in the East Yorkshire countryside.

Down Days, which was written pre-pandemic, has taken on a new relevance now.  That relevance is channeled in the video which sees Charlotte Jane going through the emotions of an ordinary day but never shaking the attention of an ominous figure, the monster under the bed, played by Jessica Beard.

“That lyric (It’s okay to have down days) is something I’ve had to keep telling myself so often throughout the last year,” she says. “It’s a reminder that everything is going to be alright, tomorrow is a new day, the clouds are temporary and better days are coming. I’ve experienced these dark, cloudy periods of time every so often since my teens. By directing and filming the music video at home myself, it gave me the chance to tell the story of what it’s like to live in my mind when I feel that way.”

Down Days follows Charlotte Jane’s previous release Get It Right which scored her first Radio 1 playlist and sparked her appearance in tipped for 2021 lists.