Tim Prottey-Jones releases new single Until I Do 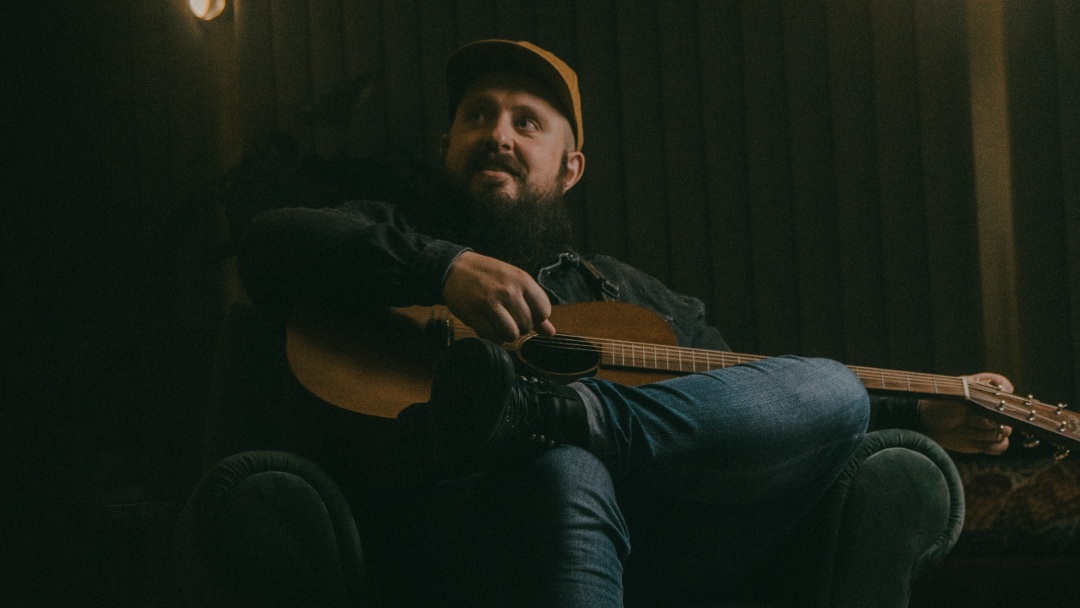 The Wandering Hearts founding member Tim Prottey-Jones has released his new single Until I Do featuring Stephanie Quayle.

Since leaving The Wandering Hearts in 2019, Tim Prottey-Jones has been setting his solo career in motion, writing and recording a string of modern country tracks.  His first two singles Bite the Bullet and Good Life were released to huge critical acclaim, debuting on Bob Harris’ Country Music Show on BBC2.

Now he has returned with new single Until I Do featuring CMT’s Next Women of Country inductee Stephanie Quayle.  The track marks the completion of his aim to record a duet bridging the USA and UK.

Until I Do was written by Nashville songwriter Jeff Cohen alongside Grammy nominated Jamie Floyd and Steven McMorran.

Speaking about the track, Tim Prottey-Jones said, “For me, the song paints a picture of a search for a love that may never be realised. But what is worse? Searching and never finding that special person or not even trying to find the one? There’s a hope to the lyrics that I believe will speak to the listener as it did with me. It’s that voice in your head that says, “if you don’t try, you’ll never know” and sometimes, that’s exactly what we need to hear. As people, as musicians, as lovers.”

The collaboration came to fruition when Prottey-Jones reached out to Stephanie Quayle through writer Jeff Cohen.  The singer, who has shared stages with the likes of Willie Nelson and Bonnie Raitt and performed numerous times at the Grand Ole Opry instantly agreed, and in true 2020-style a virtual collaboration was born.  As she explains, “Tim is an incredible artist and human and when he reached out about the opportunity to collaborate on his song ‘Until I Do’, it was an honour to be a part of it. We recorded all parts of this song across the pond from each other which was wild and magical. In a time where we all feel so separated, it’s amazing we were still able to bring this all together…even from thousands of miles away. I can’t wait to get back to the UK once travel is a bit safer and for us to get to play this song together!”