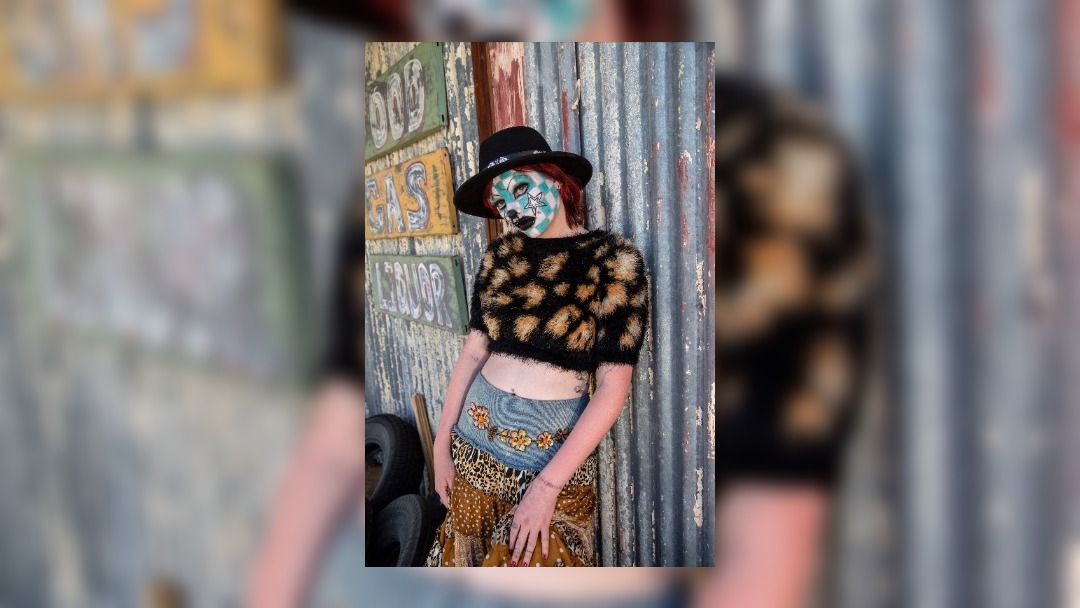 After the success of previous single violent, carolesdaughter has returned with new single and video Trailer Trash.

Trailer Trash is out today and accompanied by a video shot in a deserted area in California, directed by Neta Ben Ezra.  The video features an abandoned trailer park, and is fueled by horror influences.

Trailer Trash is carolesdaughter’s first release of 2021, but was written more than two years ago.  As she explains, “I wrote trailer trash 2 years ago when I was in rehab. The song is about accepting the unique and sometimes trashy parts of you. The video was inspired by Bombay beach and the art there, I wanted to create my own world where I could do anything I wanted.”

The artist, also known as Thea Taylor, struck viral success with violent.  The track was uploaded to Soundcloud, quickly racking up the streams.  It has received support from Radio 1 and a host of tastepickers whilst picking up more than 230 million plays across all streaming platforms.

carolesdaughter’s pursuit of music followed her last trip to rehab, when she promised to follow the dream and hitting huge success with violent.  She quickly landed a deal with Arista Records.