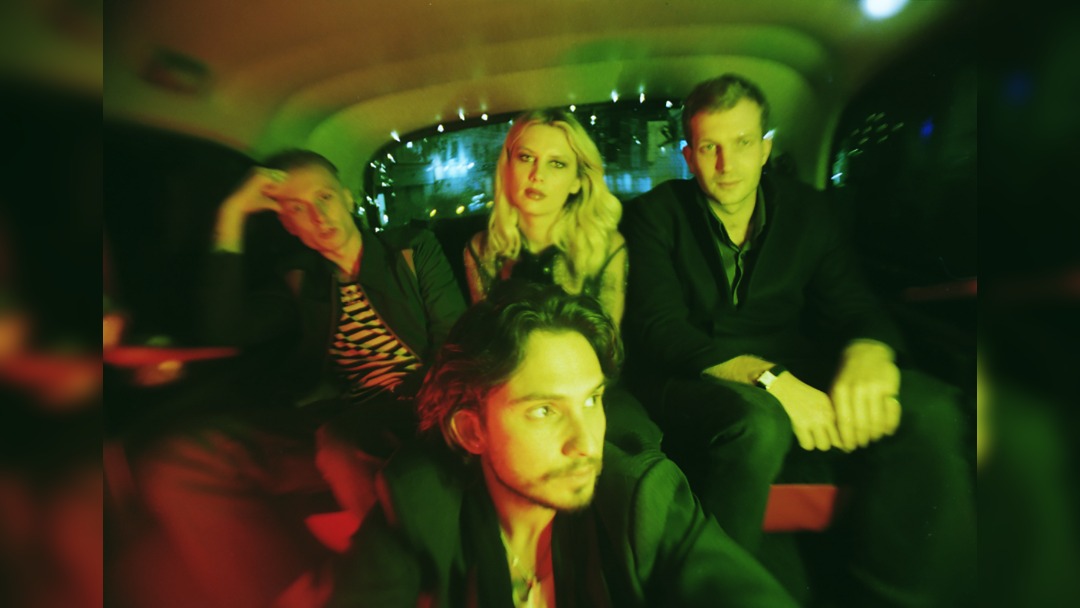 Wolf Alice have announced a 13 date UK and Ireland tour including a Manchester gig at the O2 Apollo and Liverpool show at O2 Academy.

Wolf Alice will play 13 dates across the UK and Ireland in January 2022.

The announcement comes after the release of latest single The Last Man On Earth and as they build towards the release of new album Blue Weekend (due out 11 June).  Blue Weekend is the follow up to their 2018 Mercury Prize winning album Visions Of A Life.  Wolf Alice penned the album after decamping to an Airbnb in Somerset, taking stock away from live shows, festivals and tour buses before working on demos in a converted church.  This period then evolved in to the album that is Blue Weekend, produced by Markus Dravs and centring on vocalist and guitarist Ellie Rowsell’s personal storytelling.

Wolf Alice’s 2022 tour will be their first run of headline shows since 2018 and includes gigs in Manchester, Liverpool, Sheffield, Birmingham, London and Dublin.

When do Wolf Alice headline at Manchester’s O2 Apollo?

When do tickets go on sale for Wolf Alice’s UK and Ireland tour?

Tickets for Wolf Alice’s UK and Ireland tour go on sale on 26 March 2021.  A pre-sale is open to fans who pre-order Blue Weekend by 5pm on 23 March via the Wolf Alice or Dirty Hit store.