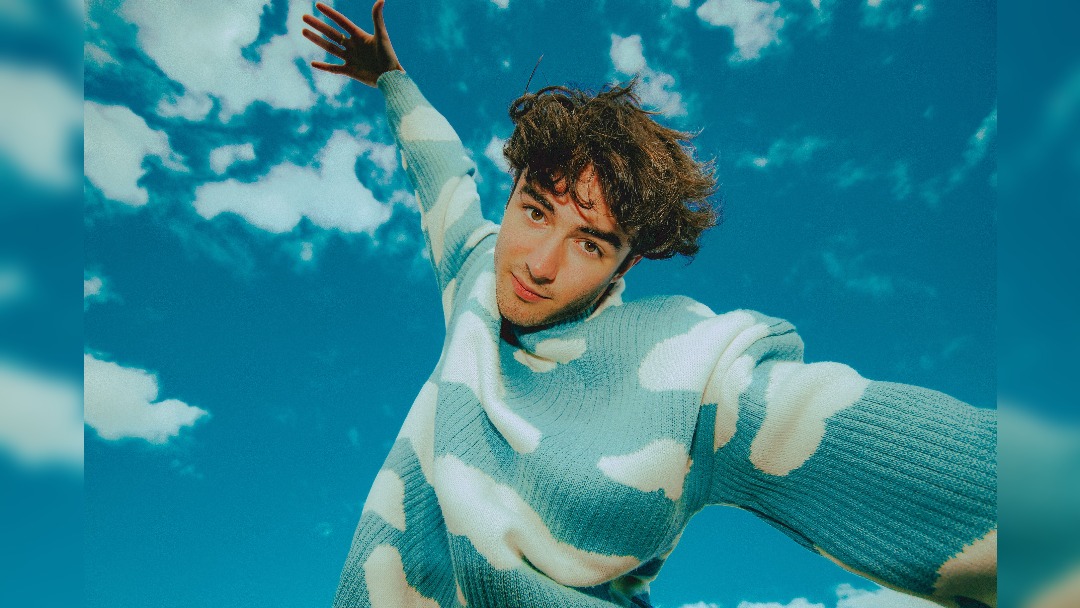 Alfie Templeman has announced an 11 date UK and Ireland tour including a Manchester gig at Gorilla.

The rising star will play his biggest show to date at London’s O2 Shepherds Bush Empire as part of the tour as well as shows at Manchester’s Gorilla, Leeds’ Brudenell Social Club and Birmingham’s O2 Institute.

Templeman recently announced the release of mini-album Forever Isn’t Long Enough which is due for release on 7 May.  The mini-album will serve as a taster of what is to come when he starts recording his debut album proper.

Speaking about the mini-album, Alfie Templeman explained, “I wanted to make a refined and focused pop record – something more widescreen than an EP but more concise than a full-length album -with a feel somewhere between Fleetwood Mac’s Rumours and Tame Impala’s Currents. In making Forever Isn’t Long Enough I realised that I needed to slow down a little and work on things carefully. The songs took anywhere from one day to 4 months to 2 years to finish for this record, but I made sure each one was perfect and I’ve never been more proud of how they all came out.”

Whilst he added about the tour, “It was a real bummer having to cancel so many sold-out shows last year and the start of this year but now things are looking more hopeful and positive I’m extremely excited to announce that we’re playing our biggest shows yet in the spring of 2022. It’s going to be really magical being together and celebrating with music, so grab a ticket and I’ll see you at a show! Alf x”

When does Alfie Templeman headline at Manchester’s Gorilla?

When do tickets go on sale for Alfie Templeman’s UK tour?

Tickets for Alfie Templeman’s UK tour go on sale at 9am on Friday 26 March.  Pre-sale tour tickets will be available on Weds 24 March for fans who have pre-ordered the mini-album from Alfie’s store or who bought tickets for his sold out Spring ‘21 tour which had to be rearranged due to the pandemic.