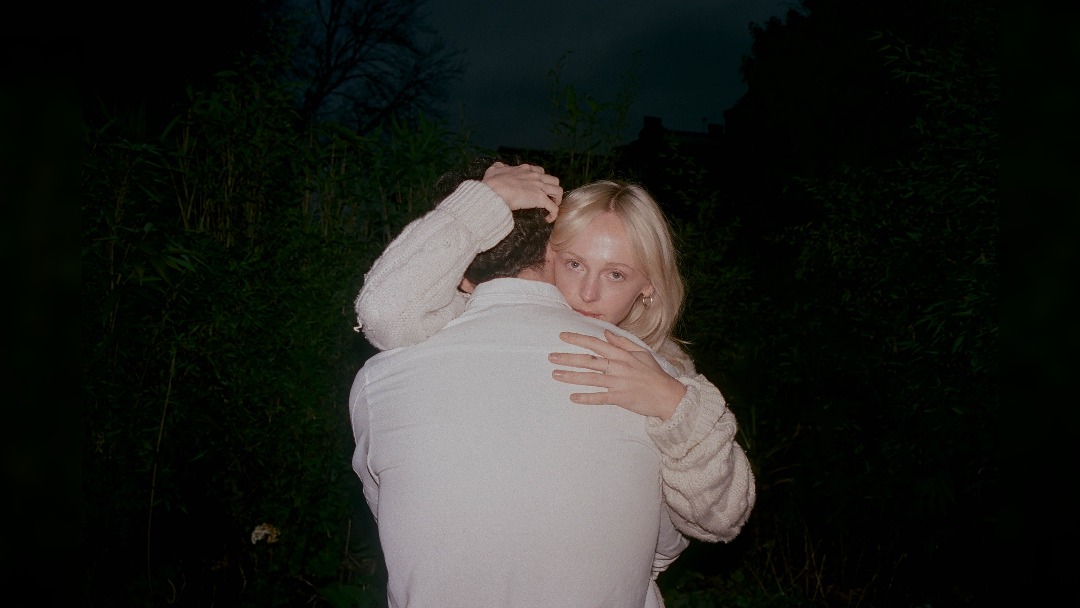 Laura Marling has announced a 12 date UK tour including a Manchester gig at the Albert Hall.

The run of dates take place in October 2021 and including shows in Manchester, Birmingham, London and Sheffield.

The UK tour gives Mercury Prize nominated Laura Marling the opportunity to take her Song For Our Daughter album out on the road with her first headline shows in over five years.

Laura Marling brought forward the release of Song For Our Daughter in the midst of lockdown last Easter as the pandemic took hold across the globe.  It was received with widespread acclaim, and picked up Mercury Prize and Grammy Award nominations.

When does Laura Marling headline at Manchester’s Albert Hall?

When do tickets for Laura Marling’s UK tour go on sale?