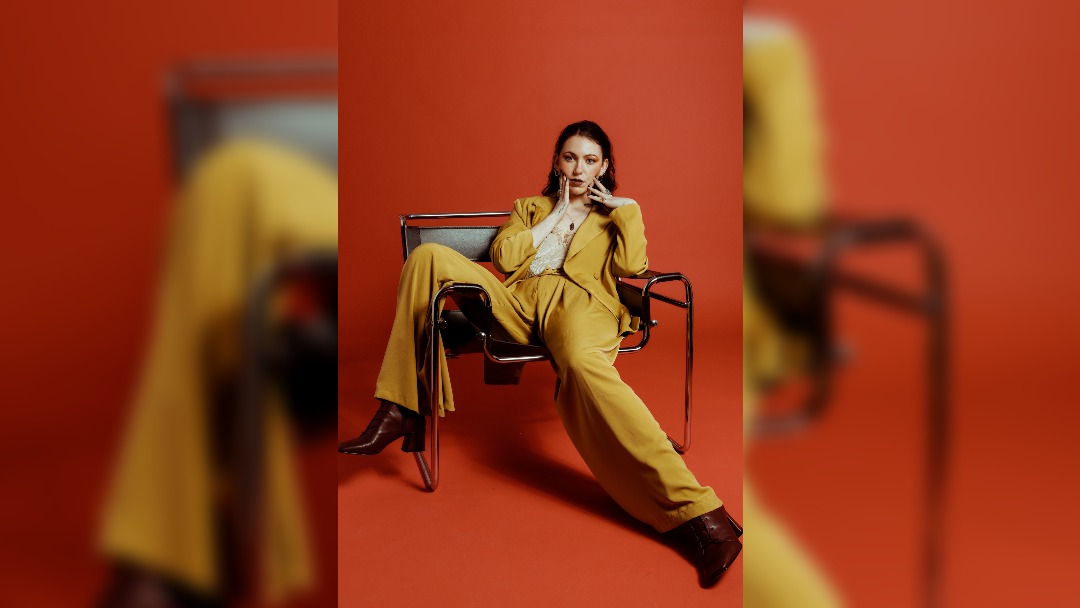 Rising Manchester artist SOLIS has released her new single Be Together, the second from her upcoming debut album Priestess.

Speaking about the track, Solis said, “Be Together tells the story of someone who longs to be in a relationship all the time. When someone finds it difficult to be on their own and becomes infatuated by another they wish to be with… The middle section with the cannon vocals is symbolic of the commotion, confusion and lust that has consumed the person’s thoughts. It’s not autobiographical, but there are elements of the unnamed narrator that I definitely relate to. Loneliness and missing human connection is something that we all can understand after the coronavirus pandemic.”

Be Together was written, performed and recorded by Solis at her Manchester home with production from Andy Connor and mixing/mastering from Neil Claxton.  Additional drums were recorded at Manchester’s Vibratone Studios.

The track follows the success of her debut single Jigsaw which led to an appearance on BBC Radio Manchester and praise from tastemakers.