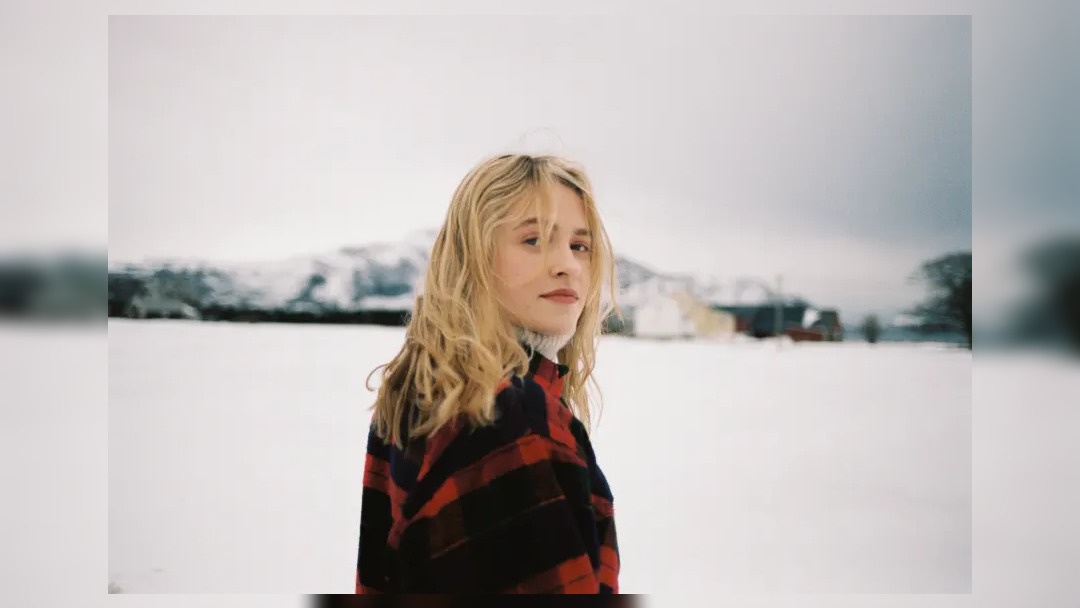 Skaar has announced that she will release her new collection of songs, Waiting, on 16 April.

The collection will feature new single Say Something Now which recently debuted and was produced by Island Records’ Askjell.

Say Something Now, Skaar explains, is a song she wrote “about a very specific moment of a breakup”.  She continues, “I needed to know if there was anything left to hold on to or if it was time to move on. I needed that other person to just be honest. I was desperate to know what was going on in his head.”

Waiting follows the success of her debut EP The Other Side of Waiting and breakthrough hit Higher Ground.

Skaar, who was nominated for Best Pop Artist and Best New Artist at the Spellemannprisen (the Norwegian Grammy Awards), has scooped millions of streams and increasing international acclaim.

Waiting marks a unique collection of new acoustic records as Skaar diverts from her usual style of textured alt-pop, stripping back her sonics in favour of minimalist acoustic sounds.

Speaking about Waiting, Skaar explained, “Waiting’ closes the musical chapter I’ve been working on for the last three years. It’s a prequel to the EP and shows a whole different side of me as an artist, but also a whole other part of the story I want to tell.

“I was supposed to write a lot of music in the spring of 2020, but when the pandemic hit I just lost all of my creativity. In the autumn, I had sessions almost everyday and after many months of frustration I suddenly met a turning point and had this rush of inspiration. After nine amazing days, we completed the album. And I’m so proud of how it turned out!”