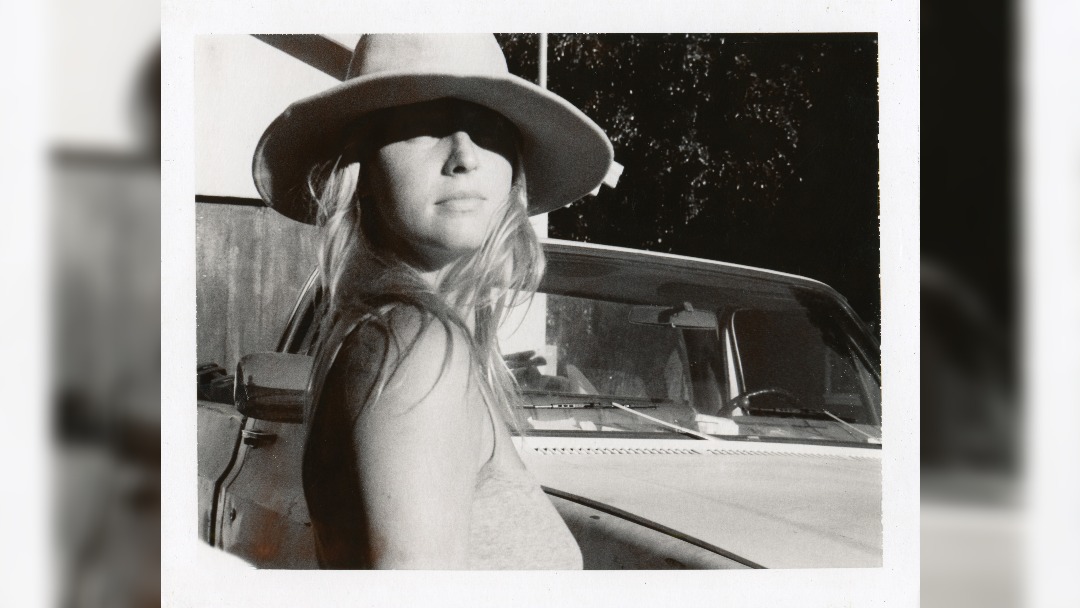 Lissie has announced that she will celebrate a decade of her 2010 full length debut with an Anniversary Edition of Catching A Tiger.

The expanded edition will be released on 25 June featuring unreleased tracks recorded during the original sessions.

Whilst working on the Anniversary Edition, Lissie also put together Watch Over Me (Early Works 2002-2009) a collection of nine unheard formative compositions predating her signing to a major label.  This collection will be available on 23 July.

Speaking about the her time leading up to her breakthrough, Lissie commented, “Catching A Tiger’ was the album that gave me a career. In high school, I dreamed of being a professional musician, and I definitely encountered more doubters than believers. During my early twenties, I was living in Hollywood trying to figure out how to support myself. I really admire the younger version of me who faced a lot of setbacks and personal hardships, but never doubted for one second I was going to make this happen in some way, shape, or form. I think about the resilience I had to make that album in the first place. It means a lot to me.”

To preview the upcoming 10th anniversary edition, Lissie has shared the unreleased song It’s Not Me.  “It’s a different perspective for me,” Lissie explains. “The narrator is saying, ‘Don’t pin all of your hopes and dreams on me. I’m going to let you down’. It was interesting to write, because I’m trying to understand the point-of-view of a person I encountered who said, ‘I’m not going to be what you need. It’s safer to walk away.”

2010’s Catching A Tiger established Lissie’s place in the music world with huge acclaim in the US and UK and award nominations ahead of it’s Gold certification in the UK.

Speaking about Watch Over Me (Early Works 2002-2009), Lissie added, “When I was listening back last summer, the songs reminded me of the harder chapters of my young adult life. I wanted there to be a handful of real singer-songwriter – just guitar and vocal -tunes, because that’s how I started. There’s a live song. In terms of subject matter, it’s a nice cross-section of upbeat and introspective. I pared it down to nine tracks and whittled it into a good overview of that era.”