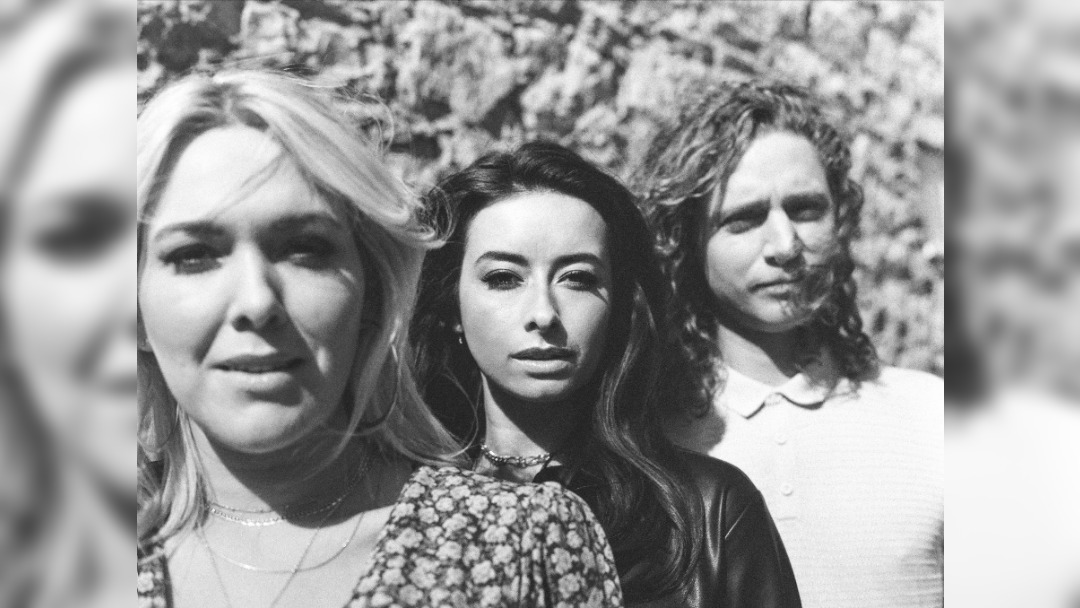 The Wandering Hearts have confirmed that they will release their self titled second album in July 2020.

The Wandering Hearts will feature latest single Gold, Dreams (featuring Marty Stuart) and Over Your Body.

After the release of the album, The Wandering Hearts will also be embarking on a UK tour, although sadly no Manchester gigs have been confirmed.

The Wandering Hearts marks the band’s second release following their debut album Wild Silence which propelled them to the forefront of the UK folk/Americana scene.  They have launched the album with new single Gold.  Speaking about the track, the band explain, “Gold stemmed from the idea of something becoming more beautiful after being broken. We had chatted about the Japanese art form kintsugi, which repairs pottery with lacquer mixed with gold. This was the perfect imagery for what we were writing about. Our scars are a visual representation of our struggles and our stories of loss are stories of survival. ‘Gold’ feels even more connected and poignant now, after a year of so much loss and everyone just trying to survive.”

Gold is accompanied by a video directed and shot by Jackson Ducasse and filmed in the Northampton countryside.

The Wandering Hearts was recorded alongside producers Simone Felice and David Baron deep in the Catskills after experimental sessions in a studio packed with vintage instruments.

To celebrate the album, The Wandering Hearts, who became the first British band to make their US debut at Nashville’s Ryman Auditorium before playing hte Grand Ole Opry in the same week, will head out on an 19-date UK tour.