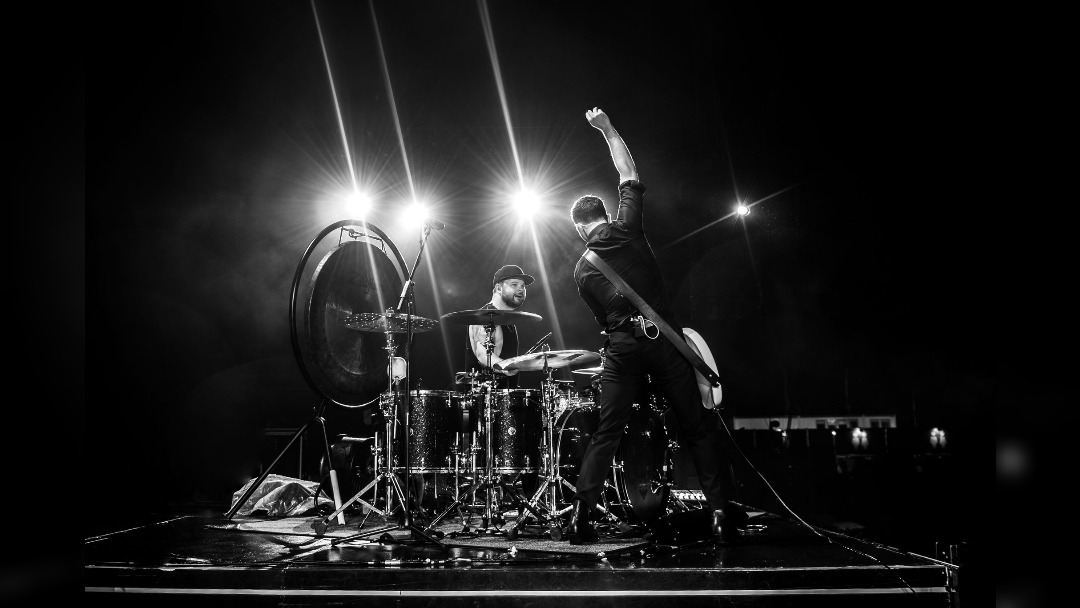 Royal Blood have announced an eight date UK arena tour including a show at Manchester Arena in April 2022.

The eight gigs open at Bournemouth International Centre and include their biggest headline show to date at London’s O2.

News of Royal Blood’s UK tour comes as the band prepare to release new album Typhoons on 30 April.  It also follows the success of their recent releases including Trouble’s Coming and Boilermaker.

Speaking about performing live again, Royal Blood commented, “Playing live is the DNA and sole purpose of our band. On stage with our fans is where we belong, and we cannot wait for this tour to be a reality!”

When do Royal Blood headline at Manchester Arena?

When do tickets go on sale for Royal Blood’s UK tour?

Tickets for Royal Blood’s UK tour go on sale at 9am on Friday 7 May.  A presale will open at 9am on Wednesday 5 May for fans who pre-order Typhoons from the band’s official store.