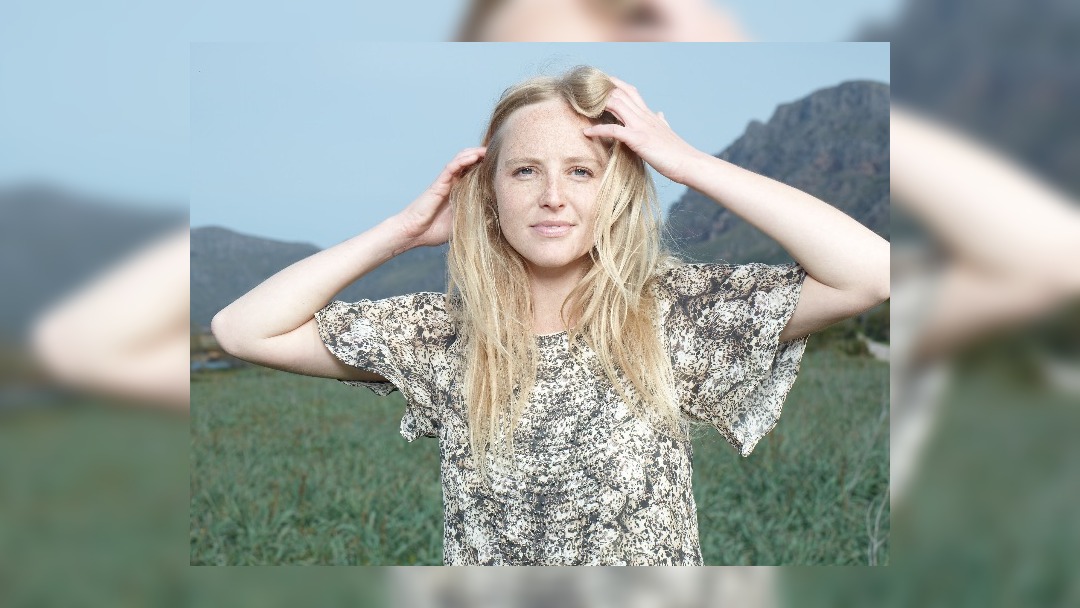 Lissie has shared the previously unreleased song Hey Boy which will be featured on upcoming anthology Watch Over Me (Early Works 2002-2009).

The track marks a response to the sexism she faced as a young musician.

Lissie has spent recent months looking in to her previous unreleased material.  Along the way she has discovered a wealth of material which shaped her musical journey.  Now these tracks for the basis of two albums which feature cult fan favourites and previously unreleased material.

In addition, Lissie has shared the previously unreleased Hey Boy.  The track was written years before her 2010 breakthrough album Catching A Tiger and marks a scathing criticism of the sexism and misogyny she faced.

As she explains, “I am so glad to be sharing ‘Hey Boy’, albeit nearly 18 years after it was written! When I was in college, I was out seeing live music almost every night. I would play open mics and eventually get to open up for touring acts that passed through town. There was a crew of musician guys who always seemed to mock me and my lyrics, trashed my posters around town and who insinuated that the only reason I was getting opportunities was because I was a silly young woman who was a flirt. That strangely felt like a normal thing to have to deal with then, so I just shrugged it off and kept going.

“I wanted to be one of the guys, to be welcome in the music scene. Fighting for my right to exist and having to gracefully deal with the fallout of rejecting mens’ advances and misconceptions felt like a way of life, something to be accepted and navigated. It seems like this is now changing for the better.”

Hey Boy is the first track to be revealed from Watch Over Me (Early Works 2002-2009).  In total the album features nine unheard songs.  It will be released on 23 July.

Lissie will also be releasing an anniversary edition of breakthrough album Catching A Tiger on 25 June.  The new edition includes five previously unreleased tracks recording during the original Catching A Tiger sessions in 2009.

News of the releases was confirmed in March.