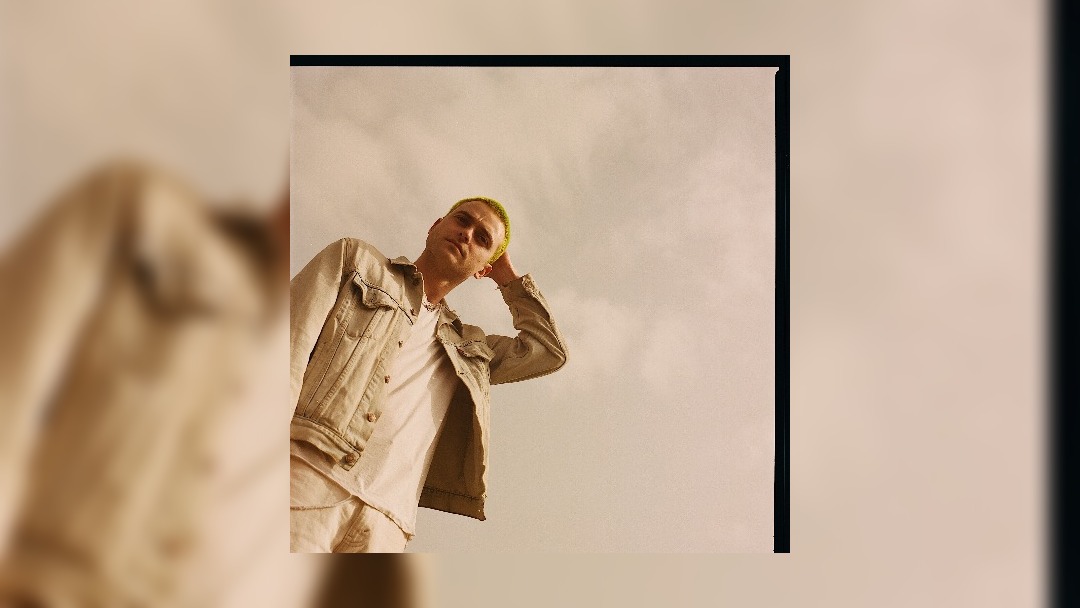 Singer songwriter George Eve is back with new single I Don’t Mind from upcoming EP Burger The Exit.

I Don’t Mind finds George Eve delving in to lo-fi, bedroom indie-pop.  It takes a slight shift from the trajectory of Gates which was filled with hooks.  The track was inspired by a lyric from Alex Cameron and Angel Olsen’s duet Stranger’s Kiss and references artists including Leonard Cohen, Clairo and Dominic Fike.

Speaking about the development of I Don’t Mind, George Eve explains, “I Don’t Mind was recorded outside as a quick demo.  You can hear birds at the beginning of the track. It was a simple acoustic song with an ‘everything’s gonna be alright sentiment’ holding two fingers up to anxiety and procrastination. I really liked what I caught in the demo, so for the next few months I tried to recreate it to improve the recording quality. However it was impossible. I ended up editing the out-of-time guitar and the drums, which were recorded with one mic in my attic, to be in time with the vocals. It was a serious piece of computer based editing, but it kept the original vibe that felt so special.”

I Don’t Mind joins Gates on George Eve’s upcoming EP Burger The Exit.  The EP also features the tracks Fella Fella and Never Let You Go.  The EP is being released on 27 May through new label Everybody’s Music.  The four tracks on the EP were written whilst George Eve was staying in a caravan in Joshua Tree.