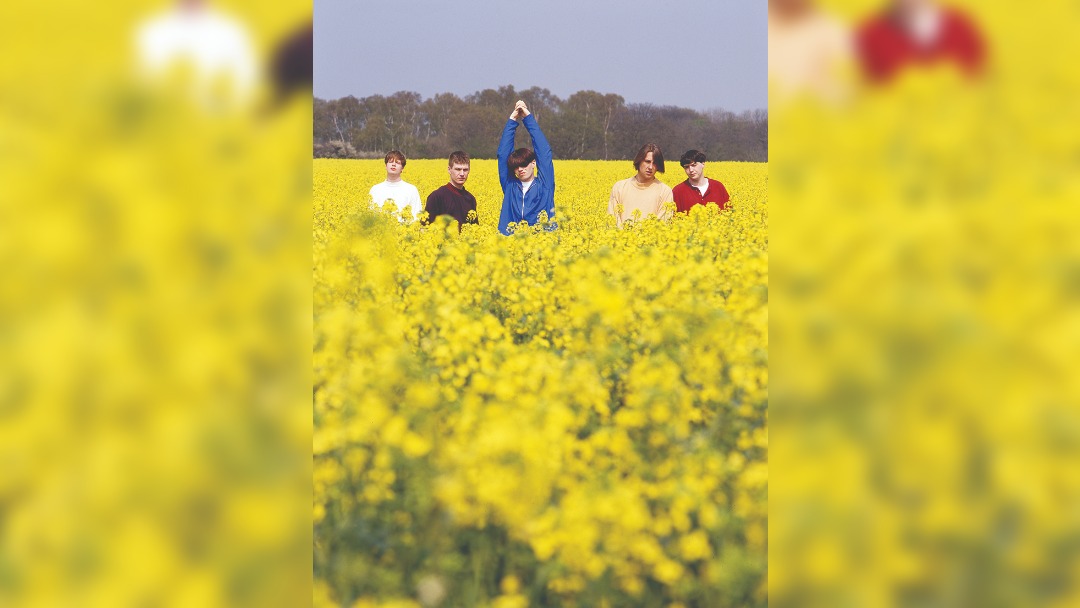 The Charlatans have announced a huge 30th Anniversary Best of Tour including a Manchester gig at the O2 Victoria Warehouse.  They will also headline a Liverpool gig at Invisible Wind Factory.

Alongside the tour announcement, the band has also confirmed a vinyl box set release, A Head Full of Ideas.  A Head Full of Ideas features five albums and an exclusive seven-inch single.  The collection spans their career, which has seen them rack up 13 Top 40 studio albums, including three number ones.  Their career has also seen The Charlatans notched up 22 hit singles.

The limited box set, is a diverse collection portrayed over five blue vinyl LP’s, spanning their hits, classic live performances, unheard demo’s and rarities and remixes from the likes of The Chemical Brothers, Norman Cook and Sleaford Mods. The package will will also include an exclusive seven inch single featuring demo versions of Indian Rope/ The Only One I Know, a signed print of a tour poster from the early 1990’s together with a booklet featuring unseen photographs and sleeve notes by friend and journalist Dave Simpson.  There will also be triple vinyl LP version and 2CD deluxe of the box set featuring the hits albums plus the live album, and a CD or vinyl of just the hits albums.

Following the 15 October 2021 release of A Head Full of Ideas, The Charlatans will hit the road in November and December, playing 18 UK and Ireland shows.

When do The Charlatans headline at Manchester’s O2 Victoria Warehouse?

The Charlatans headline at Manchester’s O2 Victoria Warehouse on 4 December 2021.  They will also play a Liverpool gig at the Invisible Wind Factory on 8 December.  The full tour listing:

When do tickets for The Charlatans’ 30th Anniversary Best Of Tour go on sale?

Tickets for The Charlatans’ UK and Ireland tour go on sale at 10am on Friday 30 April.