It’s beginning to look at lot like Christmas in Manchester 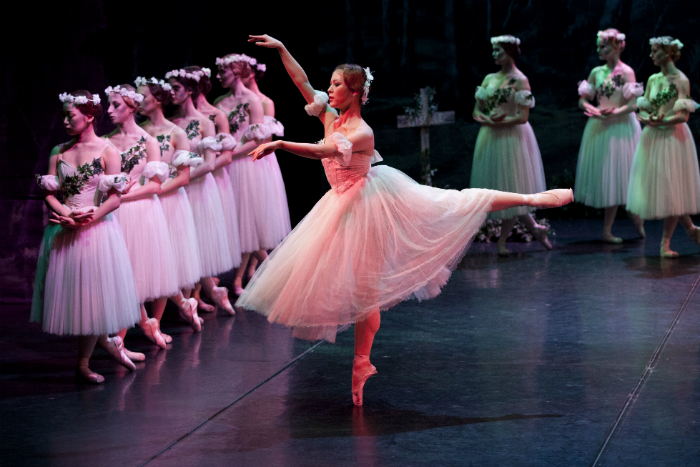 In the run up to Christmas, just how should we get in to the Christmas spirit?  We’ve got a few ideas from you, from dance to theatre, a moody Santa to panto, from ice-skating to markets: 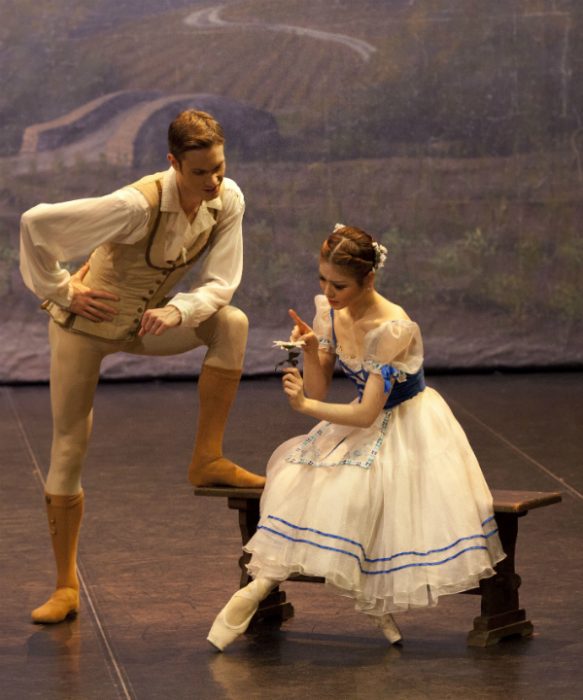 Manchester City Ballet, the classical performance company of Northern Ballet School, present Giselle. The romantic ballet tells the story of a peasant girl, who dies of a broken heart after discovering her lover is betrothed to another.  A story of love so deep that it transcends the boundaries of mortality to triumph over evil powers and death itself. ­The story is based on ancient folklore, tales of the spirits of girls who, betrayed before their wedding days, cannot rest in peace and haunt the forests seeking revenge on any unfortunate males they can ensnare.  The Northern Ballet School have put on a number of excellent shows over the last few years including Swan Lake, Nutcracker Suite, The Evolution of Dance and a Musical Bites which have proved the quality of students at the School time and time again.  This is one to catch. 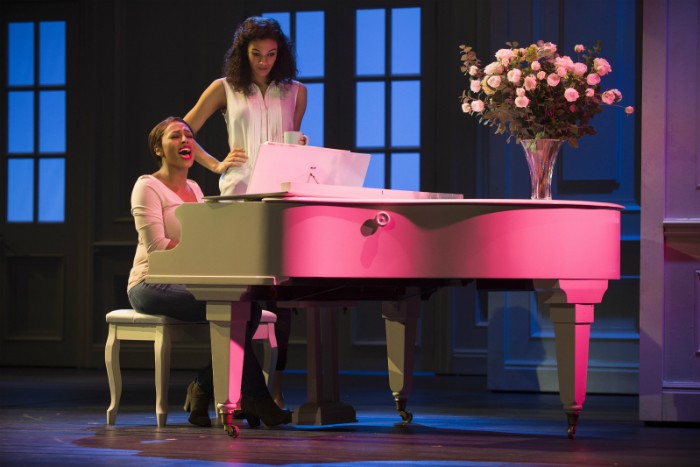 The Bodyguard, the award-winning musical based on the blockbuster film, is on tour in 2015 starring three-time Brit nominee and X-Factor winner, Alexandra Burke as Rachel Marron.  Former Secret Service agent turned bodyguard, Frank Farmer, is hired to protect superstar Rachel Marron from an unknown stalker. Each expects to be in charge – what they don’t expect is to fall in love.

The Bodyguard is performed at The Palace Theatre until 9 January.  Tickets from £18.50. 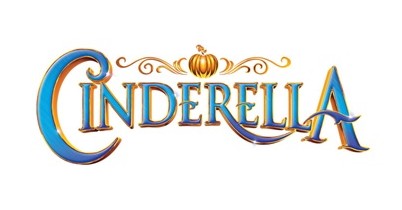 The most magical pantomime of all Cinderella features Torvill & Dean, making their pantomime debut as the Fairy Godparents, set to wow audiences with their routines.  Torvill & Dean will be joined on stage by Wicked star Liam Doyle as Prince Charming with his loyal sidekick, funny-man Samuel Holmes. Stand-up comedian and actor Andre Vincent will play the smitten Buttons with the beautiful Eloise Davies in the title role alongside the best boo-able ‘Uglies’ in pantol and Tim Hudson and Dave Lynn as her nasty stepsisters, so you can expect bags of audience participation!

Cinderella is performed at Manchester Opera House until 3 January. Tickets from £11.90

Meanwhile, the ever popular Christmas markets can be found throughout the centre of Manchester, providing gluhwein, food and gifts galore: 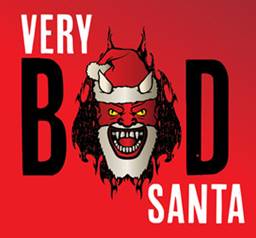 Open from 16 December.  Free to enter, Bah Humbug! will have plenty of pop-up unsavoury characters who have had their beer bellies full of Christmas adverts, not to mention Santa himself who is sick of the sight of Christmas and doesn’t mind telling you so. So pop in for a Yuletide tipple and enjoy the mandatory fun and games at the Office Party.

Grab a selfie with Santa before his elves kick you out into the streets of Manchester.  As well as festive drinks and cocktails, Santa will be offering Yuletide treats and nibbles, served with a hearty dollop of abuse, from 7.30pm.

In Review: Swan Lake by the Moscow City Ballet
In Review: Miracle on 34 Street at Manchester Opera House
In Review:  Hamlet at the Royal Exchange Theatre