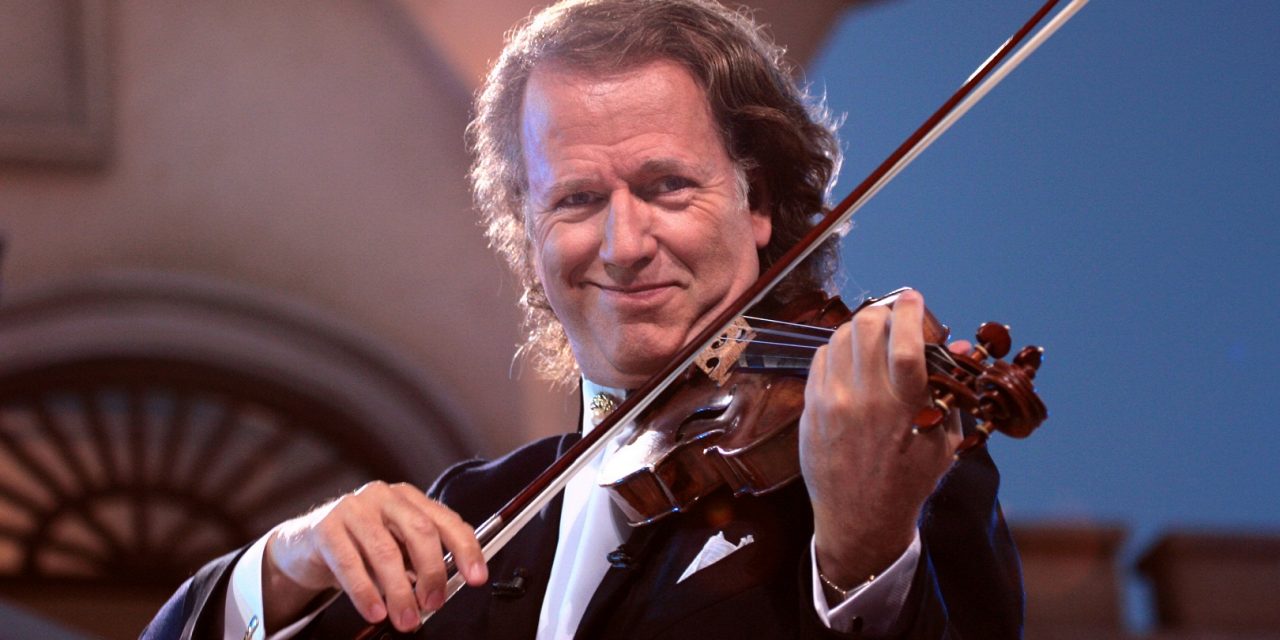 The King of the Waltz returns to the UK

André Rieu is unlike anything else in the entertainment world. Along with his Johann Strauss Orchestra, Rieu has created a global revival in waltz music with his spectacular extravaganzas.  He has sold over 40 million discs, received over 400 Platinum Awards, and is in fact the biggest solo male touring artist in the world – more successful, in ticket sales, than Bruce Springsteen, Coldplay and AC/DC.

His onstage charisma and rock-star demeanour make Rieu’s shows the only classical concerts where people literally jump to their feet and dance in the aisles.

This December, Rieu, the world’s most successful violinist, is set to bring the Waltz back to the UK with a month’s worth of massive Arena gigs. The maestro and his orchestra will perform beautiful waltzes from his new album Roman Holiday which was released on 13 November on Decca Records.  A mix of gorgeous, Italian-influenced compositions from the new album will be played alongside traditional fan favourites that will see the packed arenas come alive with the magic of dance.

For fans that can’t make it to one of the shows, the new album comes with a live DVD that will bring all the excitement of Rieu’s performance to living rooms all over the country.

In Review: Olafur Arnalds at the Royal Northern College of Music
In Review: Sol3 Mio at the Lowry Theatre
In Review: Mysterious 44 at Halle St Peters