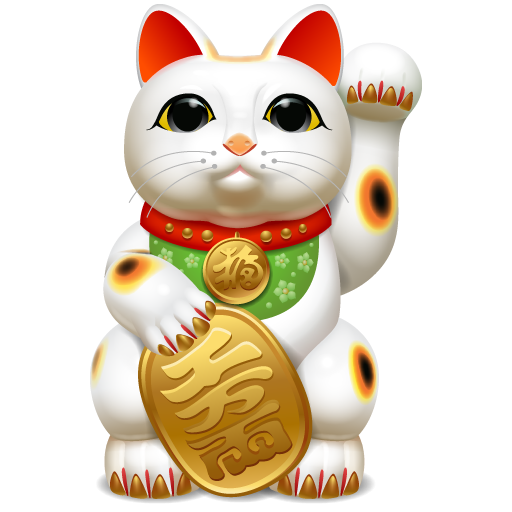 Saturday 24 May saw the unveiling of Kevin Malone’s opera Mysterious 44, the debut performance from the Manchester Opera Project, the collaborative scheme developed by Emily Cobley to give composers an opportunity to see their work in development, providing space, time and talent to the development of new operas.

Taking place in the wonderful Halle St Peters, Mysterious 44, composed by University of Manchester Director of Composition, Kevin Malone, took place over six scenes (a seventh scene was omitted from the performance due to its complexity given the small cast and the logistical difficulties which this would have posed).

The opera is based on a Mark Twain story and takes place in Eseldorf, a small village in Austria in the year 1490 where we see the impact of a mysterious invisible entity, known only as ‘44’ on the lives of three local boys (August, Niklaus and Seppi). The boys serve as apprentices to the local Printmaster, who is being targeted by the priest Father Adolph (played wonderfully, with a sneer, pomp and menace by Steven Griffin). We watch events play out over a period of one week as the boys are enlightened by 44 who both astounds them with miracles and horrifies them with insight into the human condition and the expendability of mankind, and we see the complexities of the division between science and a belief in magic (played out marvellously via the medium of a ‘lucky cat’).

Kevin Malone has composed an opera with an electronic backing rather than orchestral. It was a brave choice and one which works, given the subject matter and the nature of the mysterious invisible entity which is 44. 44 was also given a synthesised voice, which fitted in perfectly, although at times it was a little difficult to fully grasp every word. The electronic sounds work well, creating environments of strange wonderment, peril, desperation and exultation. This also works well with the video background put together by Onome Ekeh, which provides a rich, conceptual backdrop which hints at the origin of 44 whilst putting science at the forefront.

With a small cast of four singers (Timothy Langston, Emily Cobley, Steven Griffin and Emily Mowbray) each assuming dual roles, Mysterious 44 was performed admirably, each of them performing to an incredibly high standard. Timothy Langston excelled as August, questioning, doubting and bargaining with 44 during the emotionally charged fourth, fifth and sixth scenes, where Emily Mowbray beautifully played the gentle and endearing role of the tragic Nikolaus. Emily Cobley also demonstrated her incredibly strong voice throughout.

Whilst Mysterious 44 will not necessarily be for everybody, it was a clever, intelligent and thought-provoking work, splendidly executed. If the Manchester Opera Project enables more productions such as this, then it is most definitely a welcome addition to the cultural scene in Manchester.