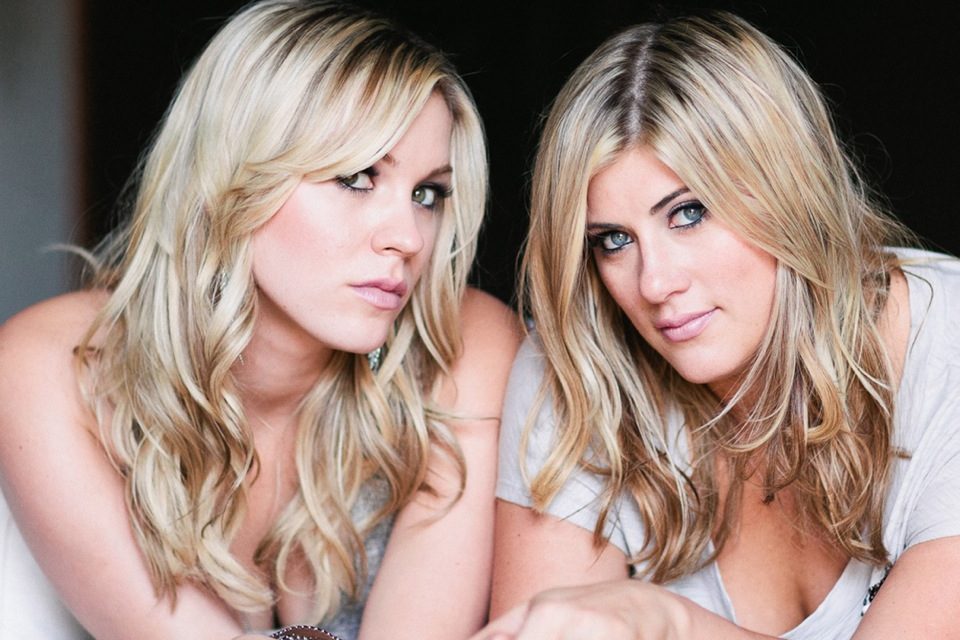 Well, you don’t get this very often – a free gig!

Manchester Academy and Ticketline have teamed up to present a free gig as a way of saying thank you to loyal gig-goers in Manchester.

It takes place on Monday 2nd June at Academy 3 where American duo Jill and Kate will headline with support from locals Shauna Mackin and Scott Lloyd.

Jill (Pickering) and Kate (Rapier) are a country pop duo from Nashville, who met at the Contemporary Music Centre on Matha’s Vineyard an exclusive artists’ colony dedicated to songwriting, recording and performing. Having spent six years on the road as backing singers for Kelly Clarkson, they branched out on their own producing music which is simple and timeless yet full of energy, with inspirations including the likes of Sarah McLachlan, Blues Traveler and Lisa Loeb. They have just released their latest album, Acoustic Covers.

Shauna Mackin comes to the gig fresh from her spot at Dot To Dot Festival. The Dublin born singer/songwriter pursued a music degree at Salford and takes her inspiration from the likes of Dusty Springfield, Peggy Lee and Imelda May and has been building a strong reputation around Manchester for her music, delivered with a stunning voice and incredible vocal range.

Scott Lloyd completes the bill, bringing high both energy folk and chilled out music to the mix. Having made the move from Middlesbrough to Manchester, he has been writing music for quite some time and took the leap to make it on his own and gigging relentlessly around the region. Describing his music as ‘honest, down-to-earth songs that people can relate to’, he also appeared at Dot To Dot.

Tickets are free – but booking is required (subject to a 50p booking charge).

And anybody who had paid for a ticket to Jill and Kate’s performance at the Deaf Institute can get a full refund from the point of purchase and also take a photocopy of the original ticket along to access this free gig.

Something for nothing – we like the sound of that!