In Review: Musical Bites by Jazzgalore at the Dancehouse Theatre 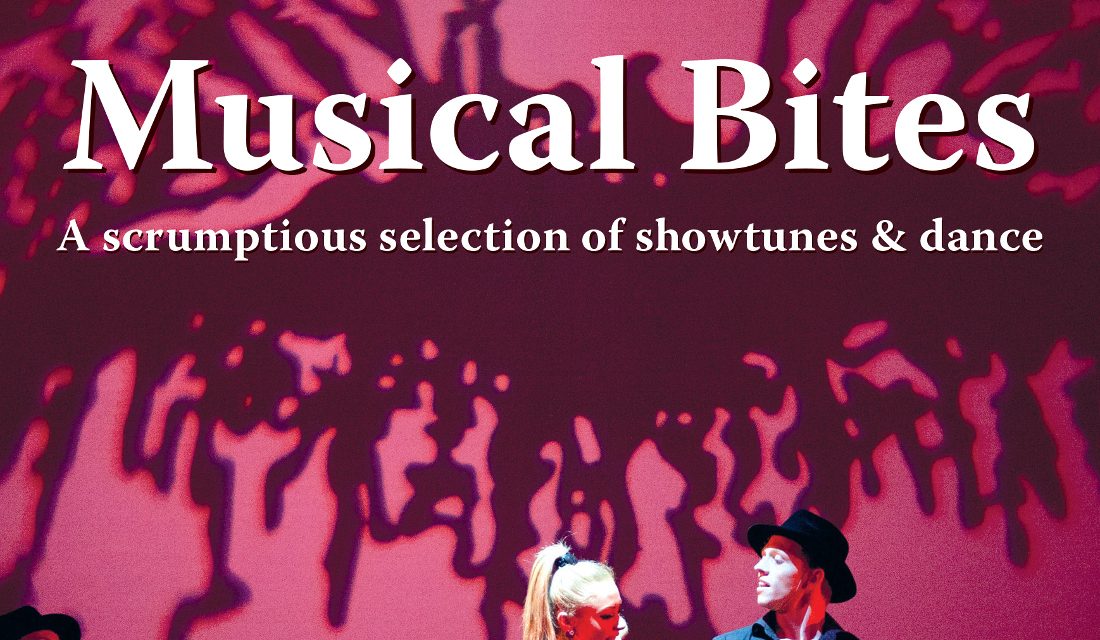 Billed as a sumptuous selection of showtunes and dance including excerpts from Sweet Charity, The Wiz, Godspell and Cats, Musical Bites by Jazzgalore (the production company of the Northern Ballet School) had quite the billing to live up to.  And bearing in mind the quality of previous productions such last year’s Evolution of Dance and Swan Lake, expectations were particularly high.  Simply put, the students of the Northern Ballet School delivered, in what was an excellent show from start to finish, brimming with energy, enthusiasm, skill and excitement.

Featuring excellent choreography throughout and directed by Emma Woods, the show was filled with high spots, drama, humour and thrills as they took on a range of styles including tap, jazz and contemporary as well as demonstrating their vocal skills and acting talents.  Credit must also go to the costume and stage departments for some stunning costumes and excellent stage design.

Whether it was the chorus line routines, the aggressive, primal, tribalism of Slum, or funk and attitude of Dirty Diana, each piece was performed excellently.

Particularly standing out was a working of El Tango De Roxanne, filled with drama, menace and intrigue with a captivating performance by Yiota Hadjigeorgiou who displayed great emotion, style and technique in a highly charged routine.

A stunning performance of The Jellicle Ball from Cats had the audience transfixed, in what was a sensational and spellbinding opening to Act II – and it was one which took several audience members by surprise as some of the cast made their way down the aisles from the back of the theatre.  In fact the rendition was so good that we are giving serious consideration to starting a petition for Jazzgalore to put on a full blown musical!

But the evening was not solely about dance as some of the cast displayed their vocal talent with strong performances all around including Jack Brownhill’s Beautiful City and a stunning rendition of Home from The Wiz by Charlotte Russell in a display which was full of power.  There was even some acting work with amusing interludes featuring Luca De Martino and Bradley Parsons with A Funny Thing Happened On The Way To The Forum and an excerpt from Sweet Charity leading on to a performance of Something Better Than This with Gabriella Brough, Barbara Pereira and Grace Walter.

Fittingly, the evening was rounded off by the full company on stage performing Brand New Day, the energy levels cranked higher than ever, cheering, jumping and grinning ear to ear.  With the audience clapping along, it was certainly a sight to behold.

The Northern Ballet School is next set to perform A Showcase of Dance from Thursday 9th to Saturday 11th July 2015.  Tickets are on sale now for what will no doubt be an excellent show.