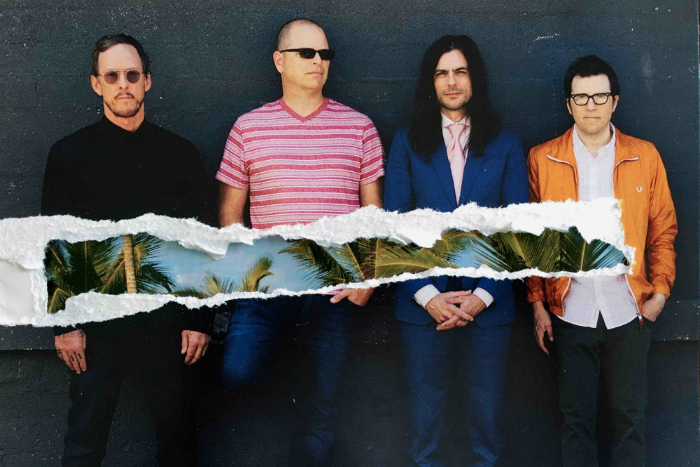 Following their release of their new song Feels Like Summer, Weezer have announced a run of UK tour dates (as part of their first full European tour since 2005), including at gig at Manchester Apollo.

Following the band’s Grammy-nominated album Weezer (The White Album), Feels Like Summer is the first taste of Weezer’s forthcoming eleventh album which is due for release later this year.

Tickets for Weezer performing at Manchester’s O2 Apollo are on sale now.