Dan Croll to play at Sound Control ahead of new album 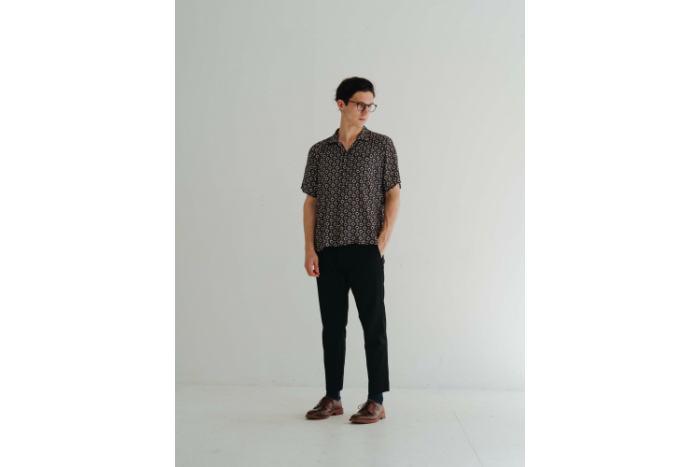 Dan Croll is set to perform at Manchester’s Sound Control during a run of dates building up to the release of his new album Emerging Adulthood, which is due out on 21 July through Communion Records.

Produced by Ben Allen (Animal Collective, Cee Lo Green), ‘Emerging Adulthood’ was recorded in Atlanta and features 10 new tracks written and performed (all instruments) by Dan.  He explains “I chose Ben because I love how he’s bounced around genres,” says Dan. “He’s worked with Deerhunter and Animal Collective, won a Grammy with Cee-Lo Green and collaborated with Kelis and Amerie. I can relate to that because I’m just as skittish, genre-wise. My aim is to approach pop from an unusual angle.”

Since the release in early 2014 of his critically-lauded debut album, ‘Sweet Disarray’, the range of bands who have sought out Dan as a support act – from Imagine Dragons, Bastille and Bombay Bicycle Club to Haim, London Grammar and Chvrches – attests to the ambitious scope of his songs.

But it’s not just music which has been keeping Dan Croll busy.  He has had a successful stint as an agony uncle for ‘Dial Dan’.  Initially launched as a fun way for Dan to connect directly with his fans and offer them a way to get “Away from Today”, the hotline soon took on a greater sense of purpose as fans shared their experiences on a whole host of topics that they wanted to escape from. Callers included disbelieving fans to Virgin Radio’s Edith Bowman live from her breakfast show.

Dan Croll performs at Manchester’s Sound Control on 14 May 2017.