In Review: The Struts at Sound Control 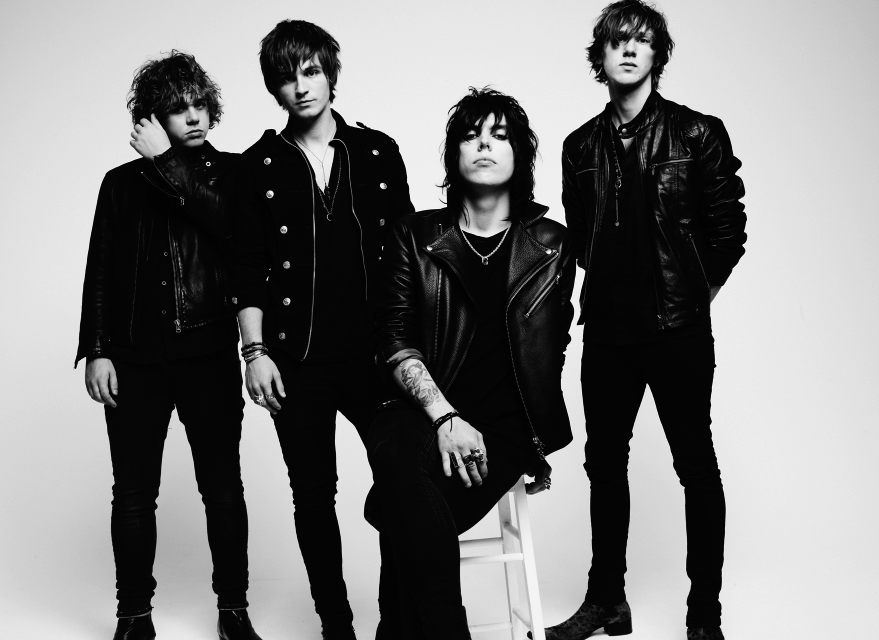 Sometimes you can just tell that a band is destined to make it before they have even strummed a chord, hit a snare, plucked a string, or even uttered a word – let alone started singing. This was one of those occasions as we caught The Struts performing at Sound Control, Manchester.

I must confess that I hadn’t seen The Struts live before. Sure, I’d listened to some of their stuff online (and was rather taken with it), but the true test is always live – and they aced it. From the moment they walked into the venue, passing through the crowd in majestic fashion, it was clear that there was star quality in the room.

They oozed charisma. The crowd was clearly excited. And what followed was a treat.

They were flamboyant. They were charismatic. They were everything a rock band should be. Think Mercury meets Jagger meets Bowie. It wasn’t just showmanship and charisma – The Struts are quite clearly extremely talented.

The Struts went on to play around an hour and performed a number of their own tracks, including ‘the quite brilliant ‘Could Have Been Me’ (greeted by rapture from the crowd) and ‘Kiss This’ and ‘as well as covers, including a cover of Lorde’s Royals which took the track to a whole new level, before a nod to Bowie himself with encore ‘Rebel Rebel’. Performing quite clearly comes naturally to The Struts.

With an album on the way, The Struts seem destined for greatness and quite rightfully so.

The Struts played at Sound Control on 7th February 2014