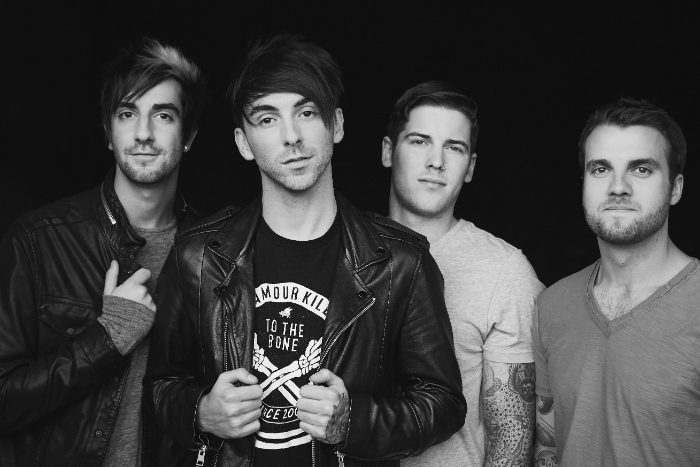 Chart-toppers All Time Low have announced a full UK and Ireland tour for March 2017.

The quartet’s last indoor UK headline shows were on their February Back To The Future Hearts arena tour.  The band, who have sold more than 1.3 million albums worldwide burst on tot he scene in 2003, releasing six studio albums since then and performing major festivals around the work.

All Time Low’s latest album Future Hearts was released in April 2015 and stormed to the top of the UK and US Album Charts.  The album was produced by John Feldman who has co-written with the likes of Good Charlotte, The Used and 5 Seconds Of Summer.

Tickets for All Time Low performing at Manchester Apollo on 23 March 2017 go on sale at 6pm on Thursday 20 October.