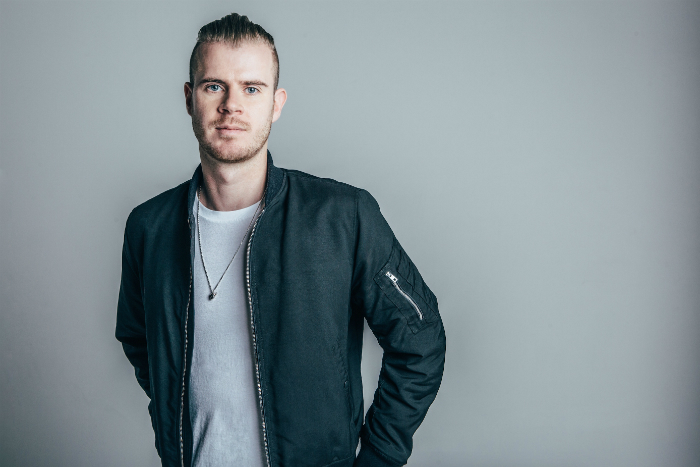 After selling out his 2016 UK tour and London’s O2 Forum Kentish Town venue; and off the back of a string of mainstage festival performances at Wireless, V Festival and Parklife, Drum and Bass DJ/producer Wilkinson has announced his February 2017 Live UK tour!  The tour will co-inside with the release of his second album Hypnotic.

Wilkinson, now signed to Ram Records/Virgin EMI is being touted as one of the brightest new stars in dance music. With club anthems such as Tonight, Take You Higher, Need To Know  and Afterglow Wilkinson Wilkinson has sold 1 million singles. His debut album Lazers Not Included flew straight to number 1 on the iTunes Dance Chart in 10 countries with his tour schedule taking him across the globe including a summer residency at Together in Ibiza.

Following the release of his 2016 summer banger What, Wilkinson has recently announced the details of his new single Sweet Lies featuring Karen Harding. The track premiered as The Hottest Record In The World on BBC Radio 1 and is the first single to be lifted off his forthcoming second studio album. Having remixed and collaborated with the likes of Ed Sheeran, Chase & Status, Naughty Boy, Wretch 32, Katy B, Laura Mvula and Nero, he recently scooped Best Single, Best Album, Best Video, Best Producer and Best Live Act at the National Drum & Bass Awards.