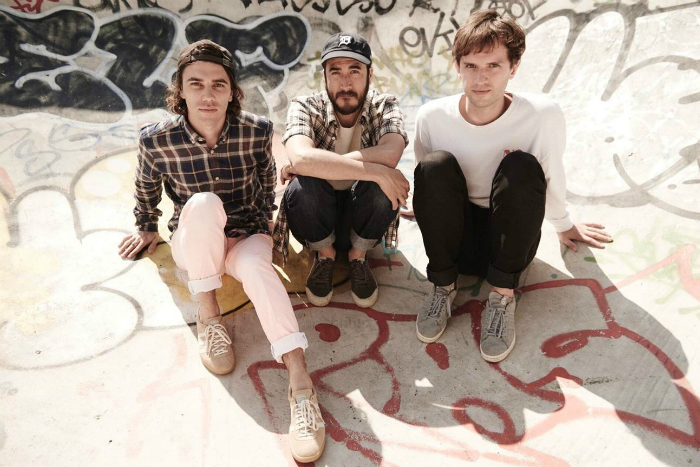 Jagwar Ma have announced a date for Manchester’s O2 Ritz in March 2017.

The band, who performed at Manchester’s Gorilla in February and come to Manchester Academy 2 on Friday, have just released their second album Every Now And Then, which sees the songwriting duo of multi-instrumentalist and producer Jono Ma and singer and guitarist Gabriel Winterfield take influence from the Beastie Boys, citing this album as their Paul’s Boutique.

Self-produced and recorded in the UK, Every Now And THen, is the follow up to 2013’s Howlin.  Since the release of that album they have played sold out shows across the world and supported the likes of Tame Impala, The xx and Foals, filling festival tents and clubs alike.

Tickets for Jagwar Ma performing at Manchester’s O2 Ritz on 18 March 2017 are on sale now.