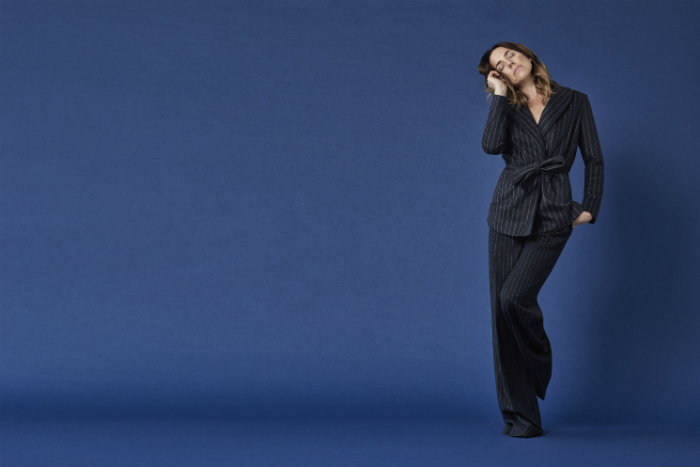 As Melanie C prepares to release her seventh album Version Of Me this Friday, she has announced a brief run of UK tour dates, including a performance at Manchester’s O2 Ritz.

Version Of Me, which is released on her own Red Girl Records, was recorded in LA and London and is set to be a deeply personal album in which she promises to lay her soul bare.

Tickets for Melanie C performing at Manchester’s Ritz on 6 April 2017 go on sale at 10am on Friday 21 October.