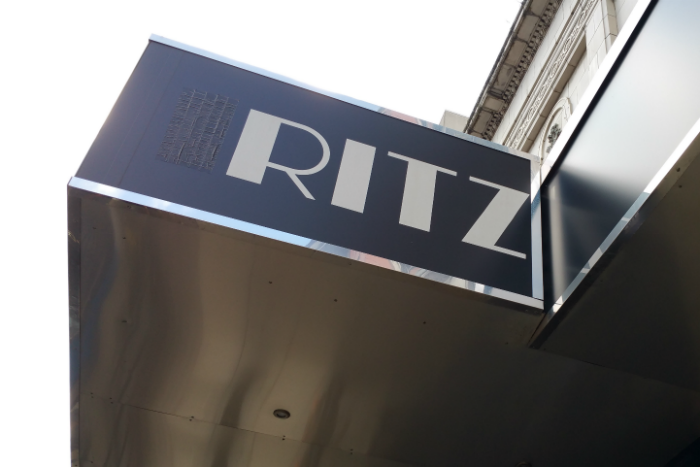 Norwegian singer Aurora has released her debut album All My Demons Greeting Me As A Friend (via Decca, Petroleum and Glassnote Records) after announcing a performance at Manchester’s Ritz scheduled for 4 October 2016.

All My Demons Greeting Me As A Friend demonstrates dark lyrics against catchy and unique music, filled as much with buoyant hooks as haunting melodies.

The 19 year old singer songwriter saw her profile rise towards the end of 2015 as she was chosen to record the John Lewis Christmas advert, covering Oasis’ Half The World Away.

Speaking of the album Aurora commented “It is so much more satisfying to make an album than one song at a time.  One song is only a chapter and the album is the book. I’m very excited to release this one, my first, and I’m already starting to plan my second. This album is the first of many, and it’s been a journey making it.”

All My Demons Greeting Me as a Friend tracklist:

1.Runaway
2.Conqueror
3.Running With Wolves
4.Lucky
5.Winter Bird
6.I went Too Far
7.Through The Eyes Of A Child
8.Warrior
9.Murder
10.Home
11.Under The Water
12.Black Water Lilies

All My Demons Greeting Me As A Friend is out now as are tickets for Aurora’s gig at Manchester Ritz on 4 October 2016.