Previewed: The Pearl Button at Home 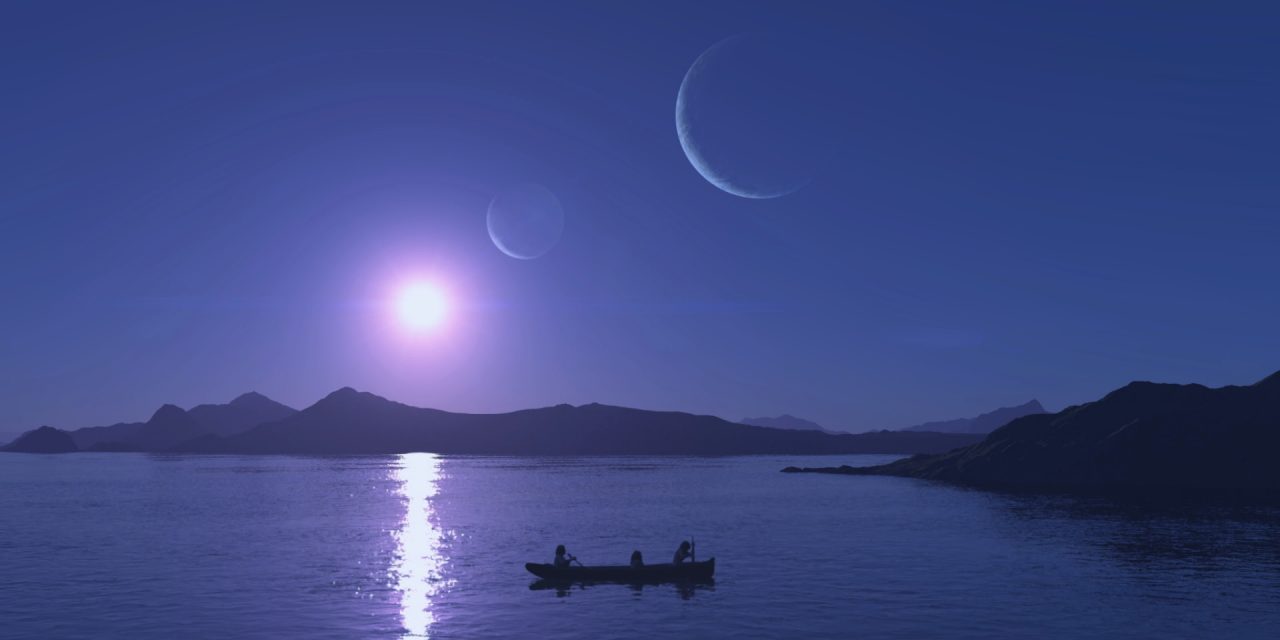 Home is set to host a special screening of The Pearl Button, the new film by acclaimed Chilean documentary filmmaker Patricio Guzman, on 18 March at 8.30pm.

The Pearl Button sees the director take the audience on a journey into the water and ocean of Southern Chile. The sea holds all the voices of the earth and those that come from outer space. Water receives impetus from the stars and transmits it to living creatures. Water, the longest border in Chile, also holds the secret of two mysterious buttons which were found on its ocean floor. This film gives it a voice.

Using both archival images and gorgeous new footage, The Pearl Button conveys different periods of history and geography in a gripping tale of our modern world.

Patricio Guzman and the film’s producer Renata Sachse are also set to be present for a post-screening Q&A.