In Review: Frokedal at The Castle 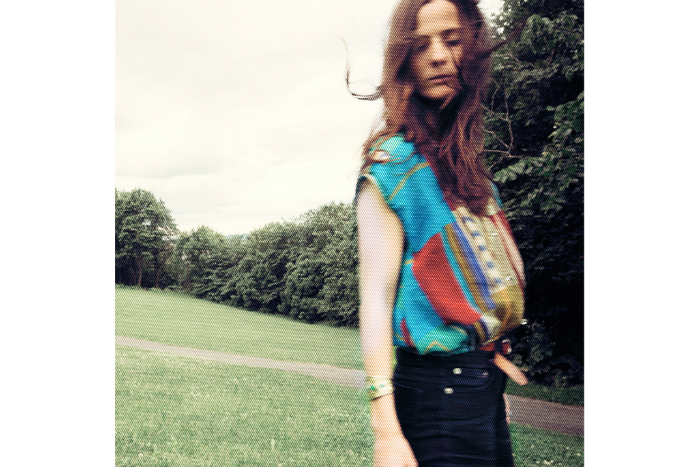 Expecting a completely stripped back stage from Frokedal, it’s a little surprising to notice a set of drums on stage, albeit very much a reduced set of drums.  It turns out the set isn’t going to be quite the minimalist folk gig many had expected.  But what does follow is an hour of brilliance.  An hour of witnessing beautiful melodies and vocals, and perfectly crafted songs from her debut album Hold On Dreamer.

Her Familien, as she calls them are on stage with her.  Drums, keys and violin.  Frokedal herself plays the guitar.

It’s immediately apparent that this is a hugely talented artist (and indeed group when you include her Familien) as she opens the set with Don’t Look Back – vocals and harmonies above a strong metronome drum beat and beautiful keys have a stunning effect.  The crowd lap it up, as they do throughout the set.

There is tremendous variety in the set.  The Man Who Isn’t Here is slow, hypnotic and dreamy, with violins and the minimalistic approach to drums used to perfect effect; whilst Surfers is more upbeat with strong guitars and drums.

There’s also a dark and haunting sides to proceedings.  In some ways you would expect that with song titles including Misery and Demented Times.  Misery in particular is stunning – it’s dark and atmospheric, with keys and violin adding a delicate flavour; First Friend is another track which hits home in this way.  Bass and keys give a strong foundation, but it’s drummer Thea Glenton Raknes’ deliberate drums and hauntingly beautiful harmonies which really hit home.

There’s also a slightly heavier side to Frokedal’s act.  Listening to the excellent piece Surfers, which features strong guitars and drums, you get the feeling that she could really rock out at any moment.  There are certainly hints of heavier inclinations.

By contract Demented Times features the most stripped back of openings with just Frokedal’s voice and guitar, before her Familien join in as the song progresses, building and growing beautifully throughout.  The crowd applaud and stamp their approval (as they do throughout the set).

She talks frequently with the audience, laughing, joking, talking of football in the city, and customs.  She comes across extremely well, instantly likeable and when there’s a slight issue with her monitor she has no hesitation in jumping off stage to adjust it quickly.

At the end of the set, she asks whether the audience wants an encore.  It’s a resounded yes.  In another slight swerve she dons a bottleslide and performs Kid, a slightly more electronic track.  Yet again, it’s a winner.

Early in the evening Frokedal had mentioned that this is the first visit to Manchester for her and her Familien.  It the crowd reaction is anything to go by, she has plenty of reasons to return.