Despite The Falling Snow to premiere at Manchester Film Festival 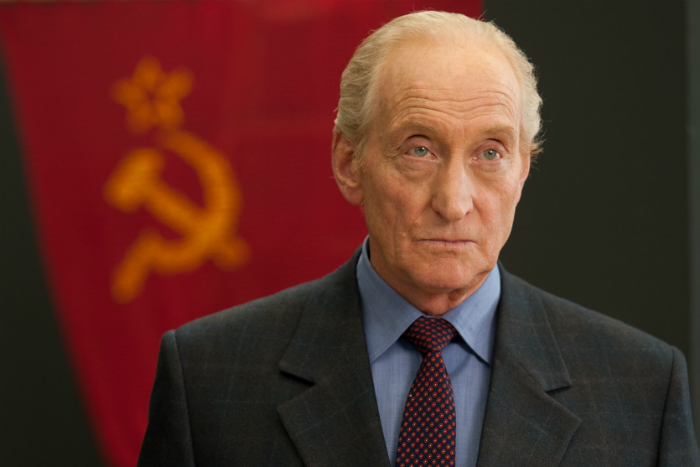 Writer director Shamim Sarif will be attending the UK premiere of Despite the Falling Snow at the Manchester Film Festival on Friday 4 March. The screening of the film, which is the first time the new cut of the film will be seen, is at 7:30pm at the Odeon Printworks. Shamim will also be taking part in a question and answer session after the film.

Taking the story from her 2004 novel, writer/director Shamim Sarif brings to life the world of late 1950s Moscow in the grip of the Cold War. As part of a plan to steal secrets for the American military, Katya Grinkova (Ferguson) targets idealistic Soviet politician Alexander Ivanov (Sam Reid). But what she doesn’t expect is to fall deeply in love with him.

Yet things will not go smoothly for the seemingly happy couple: even as Alexander prepares for a diplomatic mission to the States, the KGB is tightening the net around potential leaks, and Katya is their prime target, leading to a sacrifice Alexander won’t learn of until he is much older (and played by Charles Dance).

Despite The Falling Snow will premiere at Manchester Film Festival on Friday 4 March.