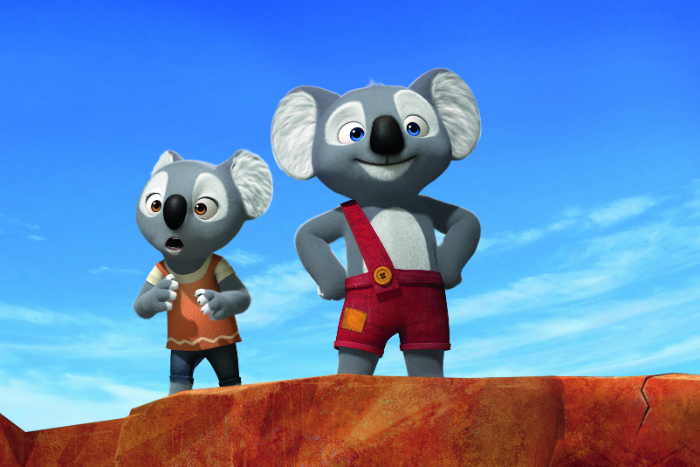 Blinky Bill, which is set for its UK release in the summer stars the world’s favourite Koala on a mission to find his father in the heart of the Australian Outback. An all-star Australian cast of Ryan Kwanten, Toni Collette, Rufus Sewell, David Wenham, Richard Roxburgh, Robin McLeavy, Barry Humphries, Deborah Mailman and Barry Otto will entertain the younger generation of film festival goers on Sunday 6 March. The mother’s day premiere will play alongside ManIFF’s ‘Inspiring Women in Film’ programme at the Odeon Printworks. 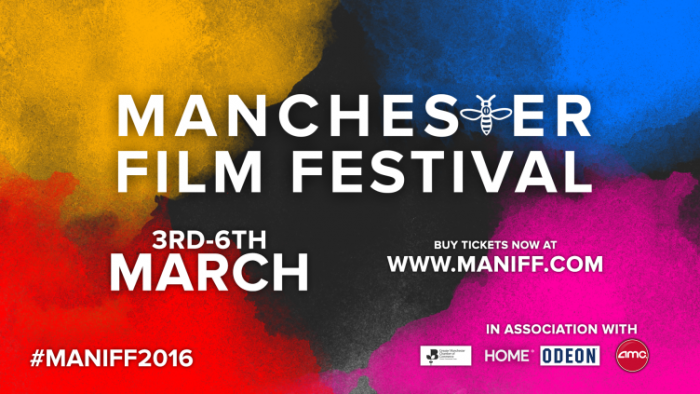 The animated movie tells the story of Blinky Bill, an Australian koala with adventure in his heart, dreaming of leaving the little town of Green Patch to follow his missing father’s footsteps.  When Blinky discovers a mysterious marker that hints at his Dad’s whereabouts, he embarks on a journey that takes him beyond the boundary of Green Patch and into the wild and dangerous Outback. He quickly makes friends with Nutsy, a zoo koala, and Jacko, a nervous frill-necked lizard. Pursued relentlessly by a vengeful Cat who has a personal score to settle with Blinky, the trio must learn to work together if they ever want to survive the rugged Australian landscape and find Blinky’s father!

The film was produced by Studio 100 Films and Flying Bark Animation, and was released in Australia last year by Studio Canal. Based on the vintage cartoon series of the same name, Blinky Bill is a rich in pedigree and adventure!