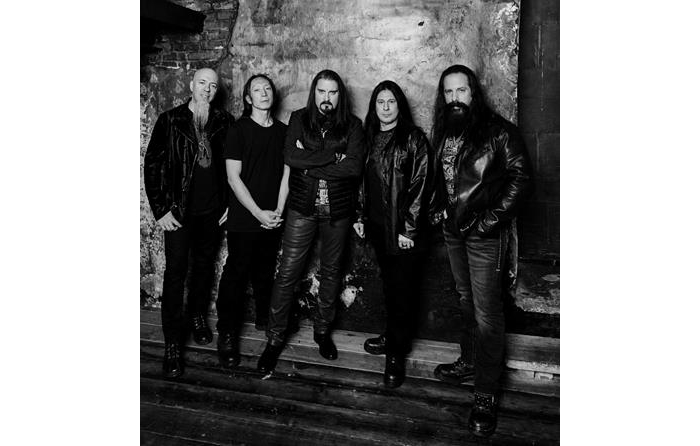 Dream Theater has announced a series of European dates for their Images, Words & Beyond 25th Anniversary Tour as the group celebrates the 25th anniversary of their gold-certified album Images & Words.

The dates are set to include a live set of Images & Words in its entirety along with other favourites from their back catalogue.

Dream Theater recently concluded the second leg of their extensive North American headline tour which saw the legendary group performing their widely acclaimed double concept album The Astonishing in immersive and interactive settings for a unique and unmatched live experience.

Tickets for Dream Theater performing at Manchester’s O2 Apollo on 19 April 2017 go on sale at 9am on Friday 16 December.