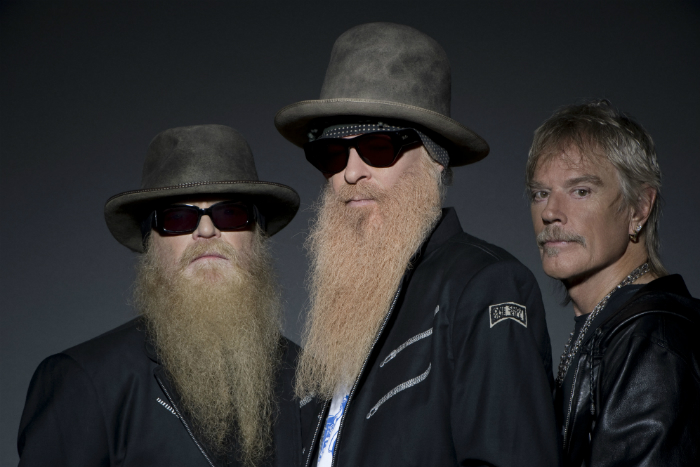 ZZ Top have announced that they will be returning to Europe in summer 2017 with The Tonnage Tour: Metric Edition, including a date at Manchester’s O2 Apollo.

Speaking about the tour, Gibbons commented “ It’s another exotic spicy-hot Tex-Mex excursion and it’s gonna be loud and lovely. Our friends, fans, and followers throughout Europe are in for a genuine good time!”

Tickets for ZZ Top performing at Manchester’s O2 Apollo on 25 July 2017 go on sale at 9am on Friday 16 December.